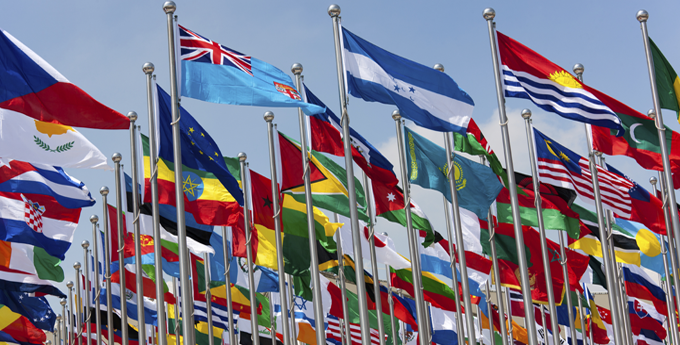 The decision by President Trump to withdraw from the Paris Agreement is stupid and harmful. Climate change threatens every region of our country, and every nation in this world, but it is Alaska Native tribes and indigenous peoples in other coastal areas who are among those most critically threatened and harmed by climate change. The refusal of this Administration to take any meaningful steps to respond to climate change is deeply irresponsible.

We support Indian nations in speaking out on this important issue, and we encourage them also to consider what steps they can take as sovereign governments to step into the breach the federal government has opened. Climate change is a global crisis. It will require sustained action from each one of us and from each level of government to meet the challenge. The Indian Law Resource Center looks forward to working with tribal governments as they decide what steps they will take and as they evaluate how they might join with others nationally and internationally in contributing to the urgent goals of the Paris Agreement.