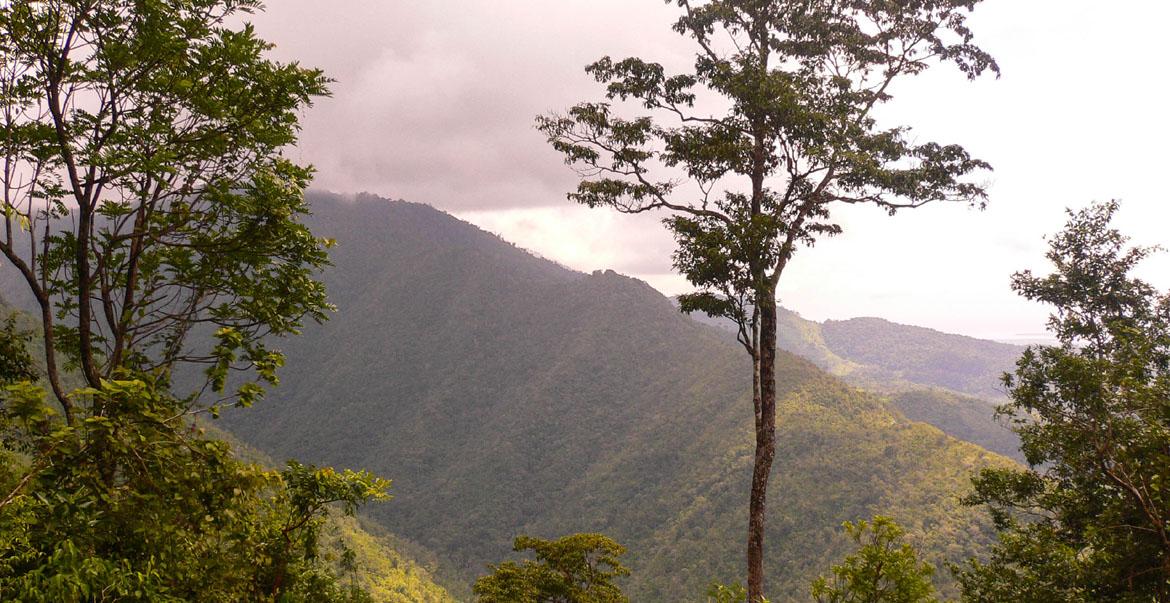 (WASHINGTON, D.C) —  In the global race to preserve biological diversity and stave off climate change, conservation projects, such as protected areas, have had a devastating impact on indigenous peoples in throughout North, Central and South America, including Mexico and the Caribbean.  A new resource, Conservation and Indigenous Peoples in Mesoamerica: A Guide, is intended to educate conservation actors, including government agencies and non-governmental organizations, about the legal rights of indigenous peoples and how to work with them as collective rights-holders and equal partners to protect the environment.

“Conservation projects have a long and unfortunate record of dispossessing indigenous peoples from their traditional land and territories, rendering them homeless,” said Robert T. Coulter, executive director of the Indian Law Resource Center. “This Guide urges a paradigm shift toward a practice in which conservationists work with indigenous peoples in profound new ways.”

The Guide argues that greater attention should be given to indigenous peoples’ substantive rights, including their collective rights of self-determination and land ownership, rather than merely recognizing participatory rights, such as those relating to participation in decision making or consultation.  The Guide’s authors, concurring with an International Union for Conservation of Nature (IUCN) study, note that countries and NGOs have deliberately used participatory rights “to give the false impression that the views of Indigenous peoples are being taken into account when in fact they are not.”

“International work on environmental concerns about Indian land and resources should begin on the sound basis of cooperation with the Indian peoples who live in the endangered areas,” said Armstrong Wiggins, a Miskito leader who directs the Indian Law Resource Center’s Washington Office.

The Guide, developed as a collaborative project by the Indian Law Resource Center and the IUCN Commission on Environmental, Economic and Social Policy (CEESP), has a regional focus on Mesoamerica.  Mesoamerica is the central region of the Americas, extending roughly from central Mexico south through Belize, Guatemala, El Salvador, Honduras, Nicaragua, and northern Costa Rica.

Indigenous peoples are custodians of some of the most biologically diverse territories remaining on the planet.  Simultaneously, they preserve much of the world’s linguistic and cultural diversity, maintaining worldviews and traditional knowledge that are valuable and beneficial to all humanity.

In Mesoamerica, 80 percent of protected areas overlap with indigenous peoples’ territories.  To protect those territories, indigenous governments and representative organizations have turned to the UN Declaration on the Rights of Indigenous Peoples because it recognizes their rights to self-determination, conservation and collective ownership over lands, territories and resources.

“We wanted to evaluate how well the intent of the UN Declaration on the Rights of Indigenous Peoples, adopted by the United Nations General Assembly in 2007, is being applied in conservation policies and actions at local and national levels,” said Aroha Te Pareake Mead, Chairperson of IUCN Commission on Environmental, Economic & Social Policy. “The Guide reveals there is a need to develop a new conservation ethic that supports diverse knowledge systems and values human rights.”

The Guide reviews various types of institutions that conservation actors often encounter in Mesoamerica; gives a legal review of the rights of indigenous peoples in regards to lands and resources; and highlights three case studies of conservation projects that are negatively impacting indigenous communities.

“The idea of a ‘protected area’ is not our concept, it is a made up government term.  This is not the way we think and feel as indigenous peoples; it's the thinking and feeling of the state, of environmentalists.  It is okay that an NGO wants to accompany us but they cannot come and tell us what to do.  What we need to do and how we need to do it should be defined by us,” said Donaldo Allen, Chair of the Land Commission of MASTA, a regional Miskito organization in Honduras.

The Guide is available for download in English and Spanish.