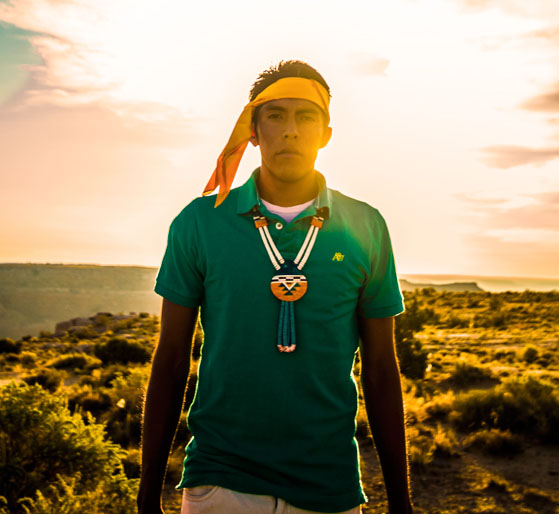 Our Law Reform project is directed at increasing understanding and support for the sovereign rights of Indian and Alaska Native nations and assisting them in winning needed improvements in federal law.  The law affecting tribes is terribly antiquated and unfair. Among the most serious problems are the impediments of federal law that unfairly restrict economic development for all tribes and perpetuate great poverty on many reservations and in Alaska Native villages.

Our project aims to promote economic development, help reduce poverty, and improve the living conditions of Indian and Alaska Native peoples living on reservations and in Alaska Native villages by assisting tribes to identify and remove the legal restrictions and barriers that deny economic opportunity to tribes.

The persistence of extreme poverty on many reservations, despite generations of economic development efforts, is due in large measure to the antiquated framework of federal law that creates terrible barriers and impediments for tribes and a very poor business climate on many reservations. A reasonably fair and workable legal system is necessary for economic development, but such a legal framework does not exist for tribes today. Under current law, the federal government controls most Native land and natural resources, often mismanaging them and failing to account for the resources and moneys owed to the tribes and individuals.

Poverty on Indian reservations is more severe than for any other population in the United States. Some 36% of Indian families on reservations live below the poverty line, compared with the national average of 9.2% for all families. Figures for many rural reservations, including large reservations such as the Navajo and Pine Ridge reservations, are far worse, with poverty rates higher than 60%. Some tribes have succeeded with economic development and have improved conditions a great deal, but even these tribes are unfairly restricted by outmoded federal laws.

Through data collection and analysis, legal research, and through the creation of strategic and compelling educational and communications materials, our objective is to raise awareness and strengthen the arguments needed by tribal advocates to make a forceful and convincing case for legal change.

We are preparing materials to educate lawyers and law students about the prospect and need for legal change, with a view to completing a text for use in law schools. We provide legal assistance, reports, and research, without charge, to tribes seeking reforms or making recommendations for changing elements of federal Indian law. And we provide legal advice and assistance to tribes to enable them to carry out human rights advocacy in the United Nations, to assert their rights as nations, to protect tribal assets, and to demand the removal of barriers to economic development.