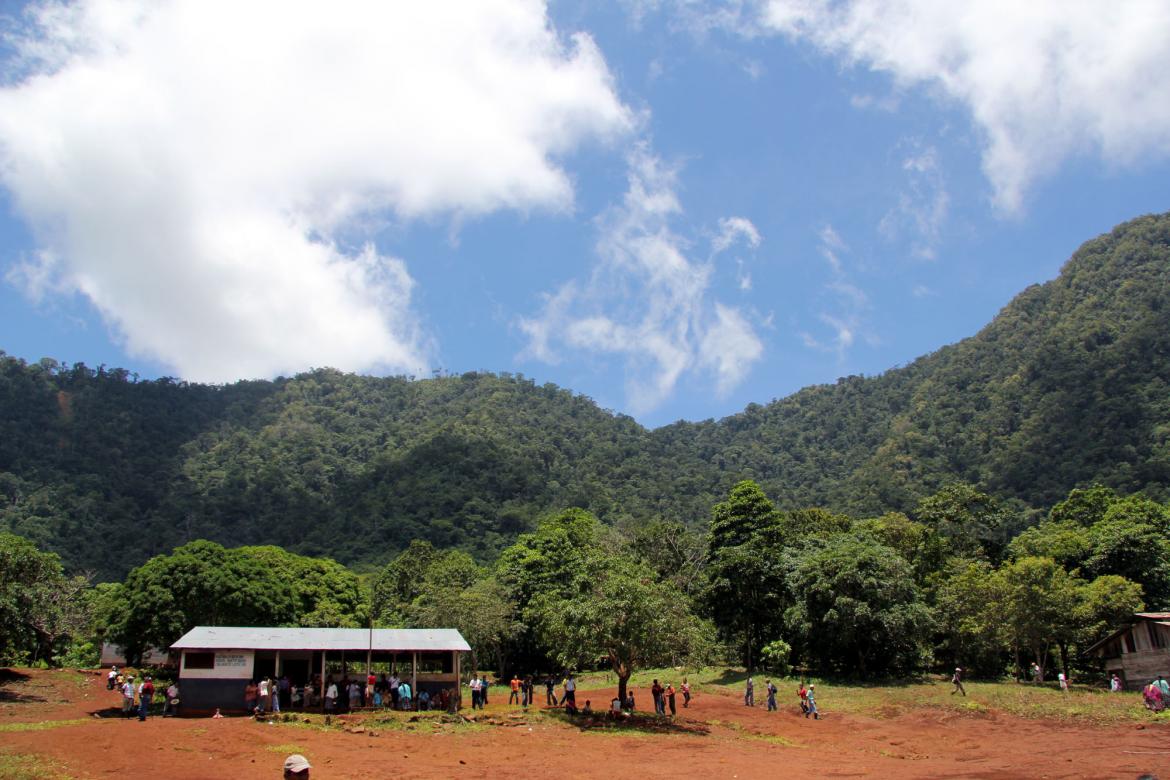 In Guatemala, extractive industry and conservation projects are threatening the special relationship the indigenous peoples have with their lands and resources.  For several decades, the Maya Q’eqchi’ communities of El Estor have worked hard to achieve recognition of their collective land ownership through Guatemala’s land titling system. This ineffective system, coupled with the lack of legislation upholding indigenous peoples’ full collective ownership of lands under their possession and governmental authority to manage their natural resources, has been deliberately used to pave the way for third party’s projects on indigenous lands.

The Center has taken legal actions to support the Maya Q’eqchi’.  We believe that keeping indigenous lands in indigenous ownership is critical to ensure indigenous peoples’ physical and cultural survival, prevent land-related conflicts, meet conservation goals and combat climate change. Land-related conflicts are marked by murders of indigenous leaders, violence, political unrest, and clashes over resource development. These human rights abuses stemming from indigenous peoples’ lack of ownership over their lands and resources must come to an end.