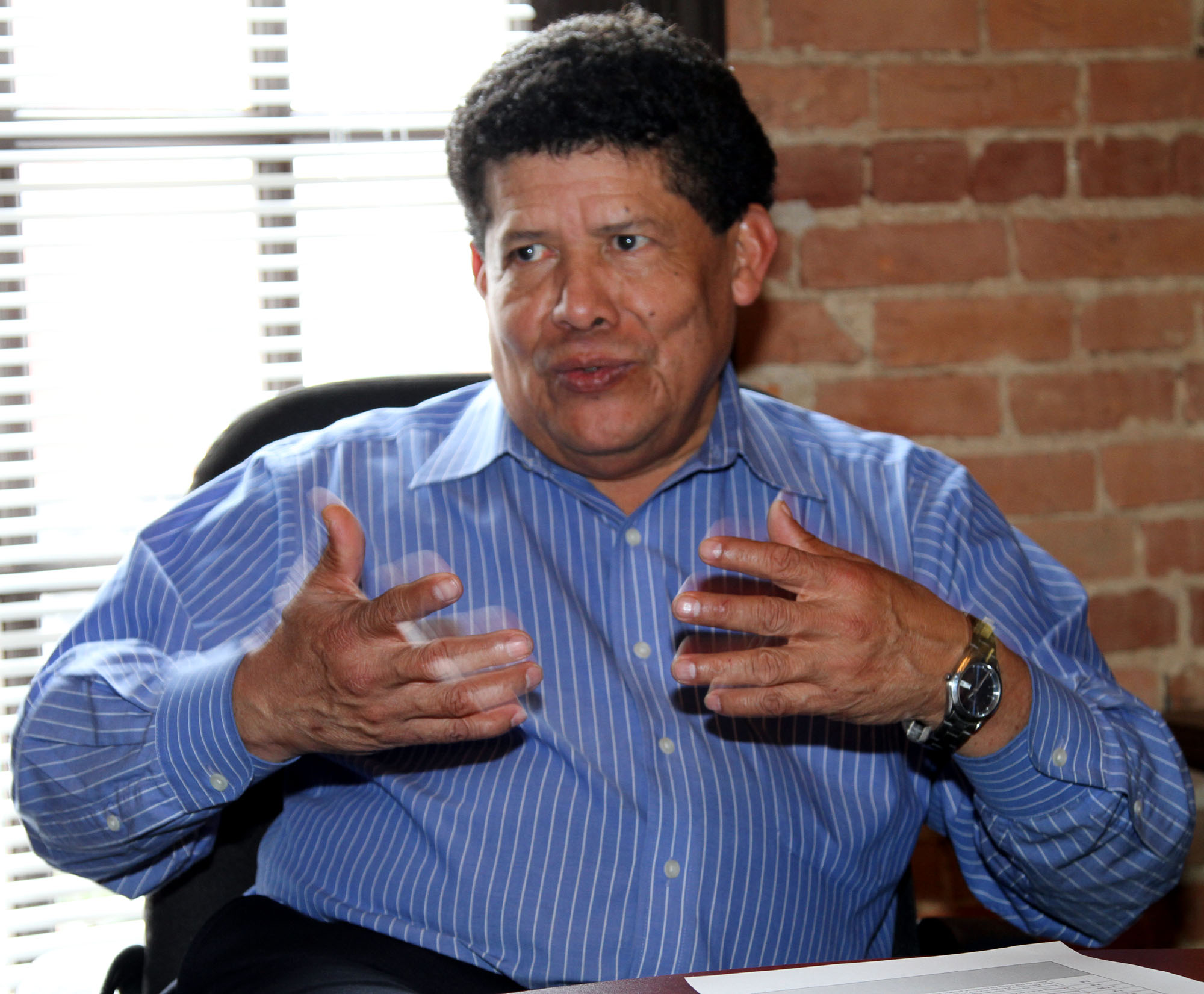 Armstrong Wiggins, director of the Center’s Washington, D.C. office and a Miskito Indian, says the escalating violence in Nicaragua must stop.  He encourages the international community to join in solidarity with the Miskito people calling for an end to military attacks against indigenous leaders.

“I am very concerned about the violence developing in Nicaragua, because of the war that took place between Sandinistas and the Miskito people in the ‘80s, which was a very destructive one. We call upon the government of Nicaragua to sit down and talk with the Miskito leadership to overcome this problem, because more violence can easily emerge.  In particular, we call the government of Nicaragua to respect the Miskito people’s lands and get all invaders out of Indian lands and territories,” stated Wiggins

Yapti Tasba Masraka Nanih Aslatakanka (YATAMA) the Organization of the Yapti Tasba Nation (a movement for the identity and struggle of the Nicaraguan Miskito people) in the face of the latest attacks by members of the FSLN party and the Nicaraguan Army on the lives of the leadership of the Miskito people and their indigenous territorial governments, states to the national and international community, the following:

I.                    At 9:30 p.m. on September 14th, an intoxicated mob armed with pistols attacked the house of YATAMA in Waspam, Wangki, where members of the YATAMA were guarding the community radio station because the Sandinistas threatened to burn it down. During the indiscriminate shooting by the armed mob, nine (9) indigenous members were wounded, including the Honorable Mario Leman Müller, former combatant in the Indigenous Resistance and prominent leader in Wangki. The following government officials and individuals that led the attack include: Carlos Dixon Galeano, the Municipal Political Secretary; Wendell Chow Tucker, former regional councilor; Otis Plazaola Cunningham, cousin of Carlos Alemán Cunningham, Government Coordinator; Bitcar Osorno, son of former Sandinista mayor, among others. It is worth mentioning that the police and army in Waspam knew of this criminal attack before it transpired, and during the shootings indigenous members requested their protection, but did not receive any response. We shall not forget that the director Leman Müller, died around 5:45 p.m. on September 15 when he was transferred to the capital for medical attention by a Costeña plane.

II.                  At 11:00 p.m. on September 15th, a unit of the Nicaraguan army suddenly attacked a truck coming from the Tasba Raya communities, Waspam Municipality, after the truck brought a provision of aid originally collected in Bilwi, the Regional Capital. The truck was attacked while exiting onto the highway to Waspam. This attack resulted in 3 people injured, including Rommel Constantino, former President and current Vice President of the Indigenous Territorial Government of the Wangki Twi Tasba Raya. His lungs were punctured and he is still in the main hospital of Waspam.

III.                It is clear that these attacks are linked to the recent criminal actions of the invaders (colonizers) of indigenous territories Wangki Twi-Tasba Raya and Wangki Lih Aubra.  These attacks show the open support of the Sandinistas and Nicaraguan military for those murdering indigenous peoples and destroying their heritage.

IV.                 The Government of Nicaragua, as part of these attacks and murders of indigenous leaders, is proceeding with the militarization of the municipalities of Waspam and Puerto Cabezas.  The government has indicated, by moving large amounts of specialty riot police and military both on the ground and in the air, that they are protecting the criminal members of the FSLN party and plan on maintaining the colonizers in indigenous territories.

Stated in the city of Bilwi. Moskitia, on the sixteenth day of September 2015.