Reservation Status of Tribal Land Under Attack Before the U.S. Supreme Court 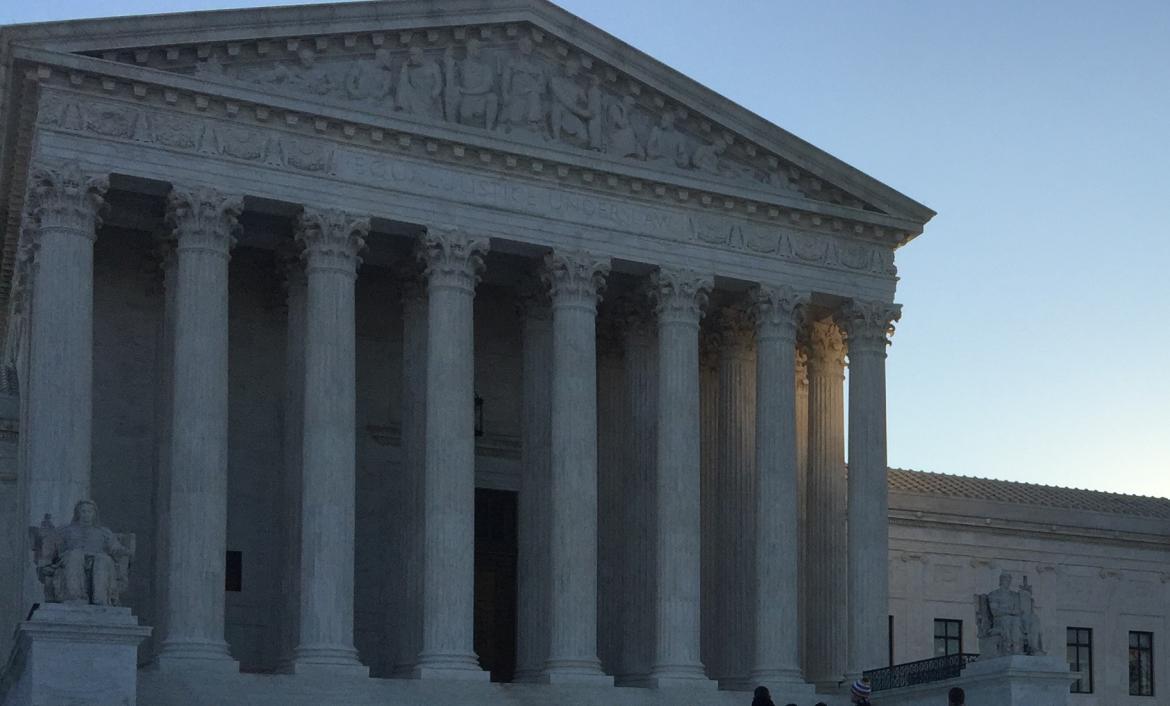 The opening brief in McGirt v. Oklahoma was filed with the U.S. Supreme Court on February 4, 2020. At issue is whether the State of Oklahoma can prosecute an enrolled member of the Muscogee (Creek) Nation for crimes committed within the historical Creek reservation boundaries. Jimcy McGirt, who was convicted of crimes by the State, argued Oklahoma could not do so under the Indian Major Crimes Act because crimes involving a Native American victim or perpetrator, or occurring within recognized reservation boundaries, are subject to federal, not state jurisdiction.

In appealing his state court conviction, McGirt raises a jurisdictional argument similar to that offered by Patrick Dwayne Murphy, a member of the Muscogee (Creek) Nation who urged the U.S. Supreme Court last term in Sharp v. Murphy that the State of Oklahoma could not prosecute him because the crime took place on an Indian reservation that had never been disestablished by Congress, instead of on land under state control. In June 2019, the Supreme Court failed to issue a decision in Murphy, and the case was simply put on the Court’s calendar for “reargument” during the 2020 Term.

A number of interested parties have submitted amicus briefs presenting their views about the controversy in McGirt, including Muscogee (Creek) Nation, Cherokee Nation, the National Congress of American Indians, and others.

The Indian Law Resource Center joined the amici curiae brief of the National Indigenous Women’s Resource Center, which analyzes the relationship between Congress’ power over Indian affairs, tribal sovereign authority to prosecute crimes by or against tribal citizens, and restoring safety for Native women and children.  Agreeing with the Petitioner and the Creek Nation that the Creek Nation’s Reservation has never been legislatively disestablished, the amicus brief observes that “[j]udicially disestablishing reservations . . . threatens to place criminal jurisdiction over the crimes committed against the most vulnerable victims in the hands of the sovereign least likely to prosecute.”  In closing, the amicus brief further states that “[t]he judicial disestablishment of a reservation . . . is more than a question of authority or precedent.  For far too many Native women and children, it is a question of life or death.”