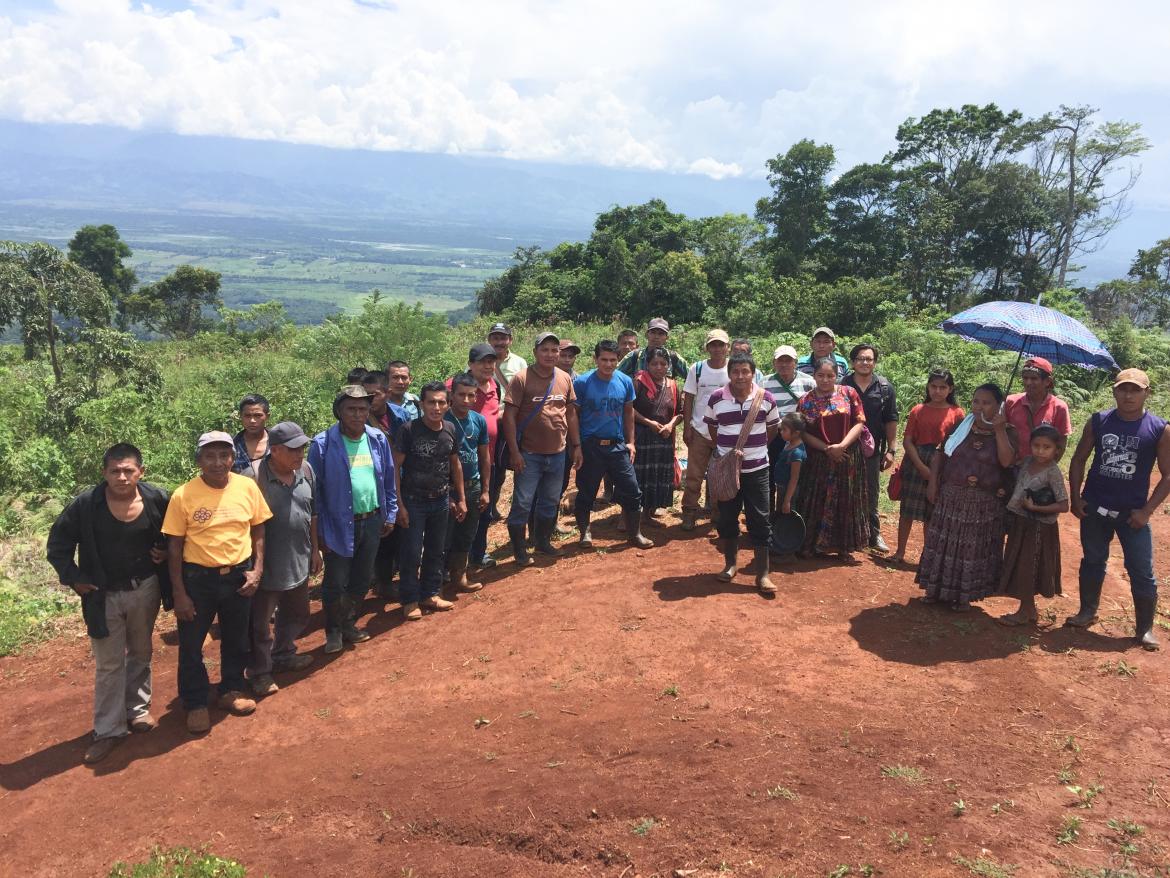 We are seeing evidence that engaging the Inter-American Commission on Human Rights in Agua Caliente’s fight to protect thier rights to thier lands and resources is putting pressure on the Guatemalan government and the agencies that have refused to give the community their land titles.  In July, Guatemala’s Congress forced FRONTIERRAS, the country’s land titling agency, to explain why it has not taken measures to comply with the 2011 Constitutional Court decision in favor of Agua Caliente.  As a result, FRONTIERRAS is trying to convince Agua Caliente and other Q’eqchi’ communities living within the mining concession area to relocate their lots to accommodate the mining company’s interests in their lands.

In early September, Senior Attorney Leonardo Crippa and Armstrong Wiggins, the Director of the Center’s Washington office, met with community leaders in El Estor to discuss the proposal and why it is detrimental to the communities’ interests.  We are pleased that all 16 Q’eqchi’ communities are united in their opposition to the proposal and are standing strong against the “divide and conquer” tactics being used by FRONTIERRAS and other government agencies.

The timing of these efforts by FRONTIERRAS hint that the Guatemalan government is feeling the heat from the legal action the Center has taken on behalf of the community.  In addition to the case in before the Commission, the Center filed a new lawsuit in domestic courts in May to further document and expose the ineffectiveness of the country’s land survey, titling, and registry systems and the illegality of its mining permit procedures. A decision on this case is currently pending in Guatemala's Constitutional Court. We are keeping the Commission informed of these developments and continue to work to persuade the Commission Secretariat to prioritize the processing of the case.  We are meeting with the OAS Special Rapporteur on the Rights of Indigenous Peoples on December 6 to enlist her help with the effort.