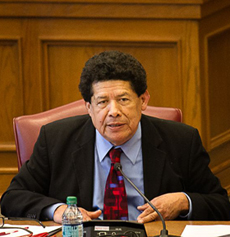 On Tuesday, March 21, 2017, the Inter-American Commission on Human Rights held a hearing in Washington, D.C. on the human rights impacts of several recent Executive Orders issued by President Trump, including the order calling for expedited environmental reviews of infrastructure projects like the Dakota Access Pipeline. In a striking break with practice, the United States did not attend this hearing. The Commission is a key part of the Organization of American States’ regional human rights system and has long played an important role in developing the legal framework of indigenous rights throughout the Americas. 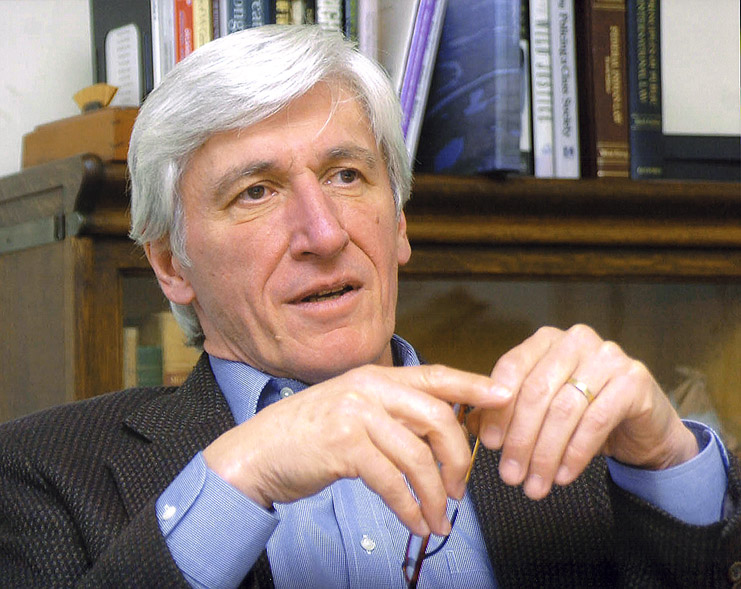 “This action will encourage other countries to ignore and violate human rights and to ignore demands to improve their actions,” added Robert T. Coulter, Executive Director of the Center. “A strong and effective worldwide human rights system is particularly important to Indian nations and other indigenous peoples, because they generally lack political and economic power.  Undermining this system is a particularly grave threat to the future well-being of indigenous peoples. Direct advocacy by indigenous peoples and international pressure will be extremely important tools in the coming years as we seek to ensure that the United States and other countries live up to their international human rights obligations.”

The Commission will hold its next hearings on matters involving the United States from September 4-8, 2017.