Review of U.S. Compliance with the ICERD

In August, the Committee on the Elimination of Racial Discrimination (CERD) will review the United States’ recent Combined Periodic Reports concerning its compliance with an important international treaty.  CERD is a body of experts that monitors compliance by State parties with the International  Convention on the Elimination of All Forms of Racial Discrimination (ICERD), a binding treaty adopted by the United Nations in 1965 and ratified by the United States in 1994, that offers protections for indigenous women and other persons against racial discrimination in all its forms.

The Indian Law Resource Center worked collaboratively with several indigenous women’s organizations on an alternative report, titled “Violence Against Indigenous Women in the United States, including the Crisis of Missing or Murdered Indigenous Women, and Lack of Safe and Adequate Housing for Indigenous Survivors,” that is intended to help CERD gain a fuller picture of the serious human rights situation of indigenous women in the United States with respect to violence. 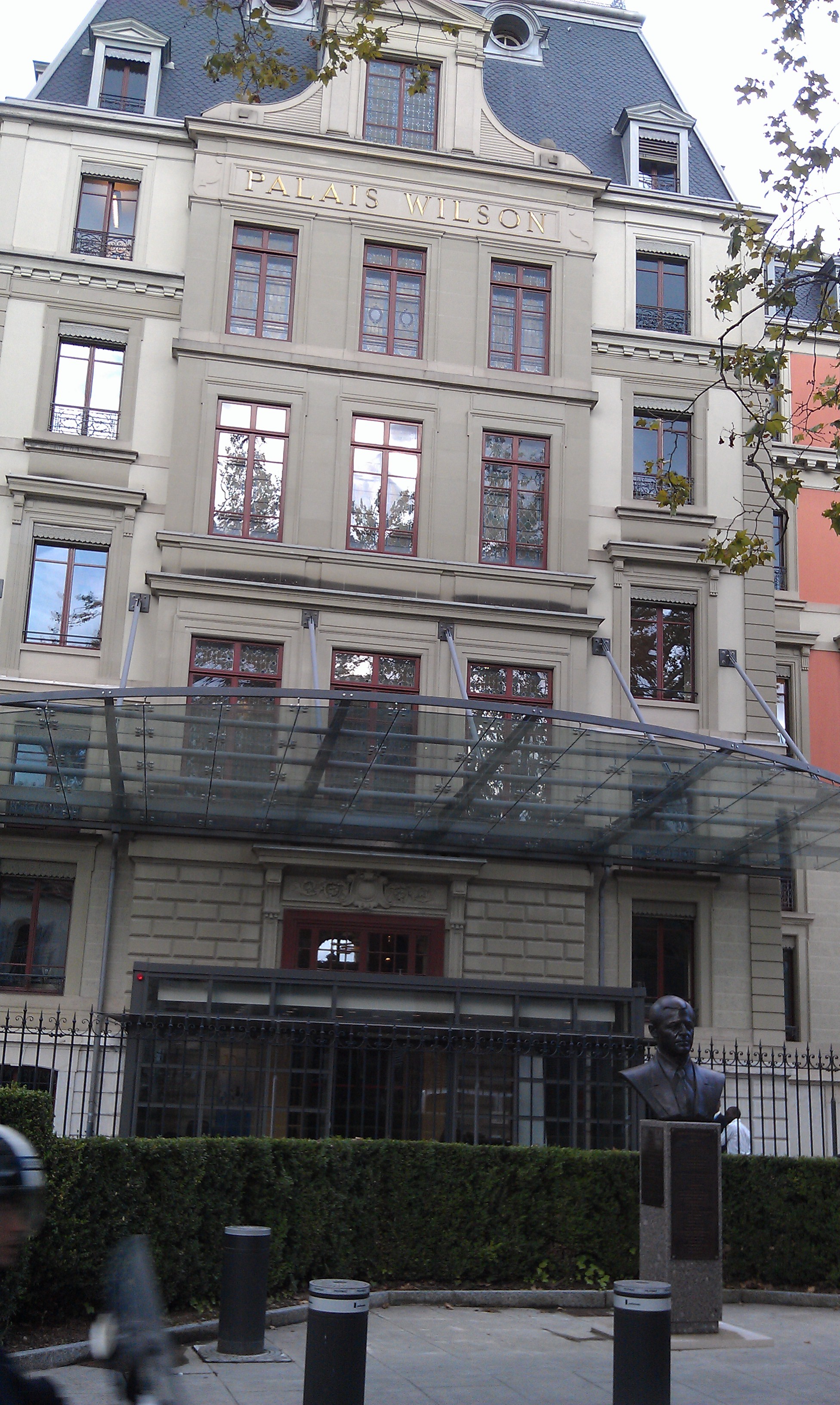 CERD’s review of the United States' compliance with ICERD will be held on August 11-12 in Geneva, Switzerland.

After CERD completes its review, CERD will publish its Concluding Observations and Recommendations regarding the United States’ compliance with ICERD.