OAS adopts new Declaration on the Rights of Indigenous Peoples 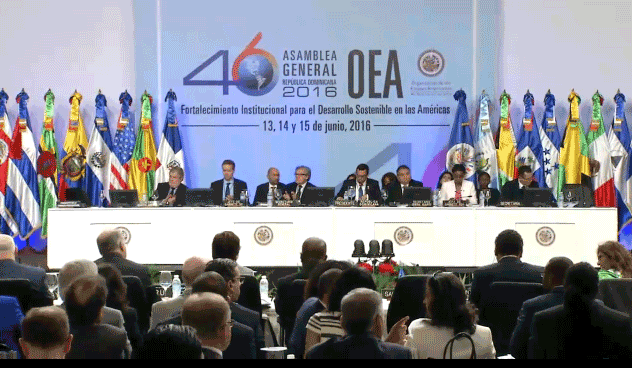 “This is a profound moment in the history of the indigenous rights movement,” said Armstrong Wiggins, director of the Indian Law Resource Center’s Washington, D.C. office.

For generations, indigenous peoples’ human rights, including their right of self-determination and their rights to their lands, territories, environment, natural resources, sustainable development, and cultural survival have been challenged globally. The American Declaration offers specific protection for indigenous peoples in North America, Mexico, Central and South America, and the Caribbean. 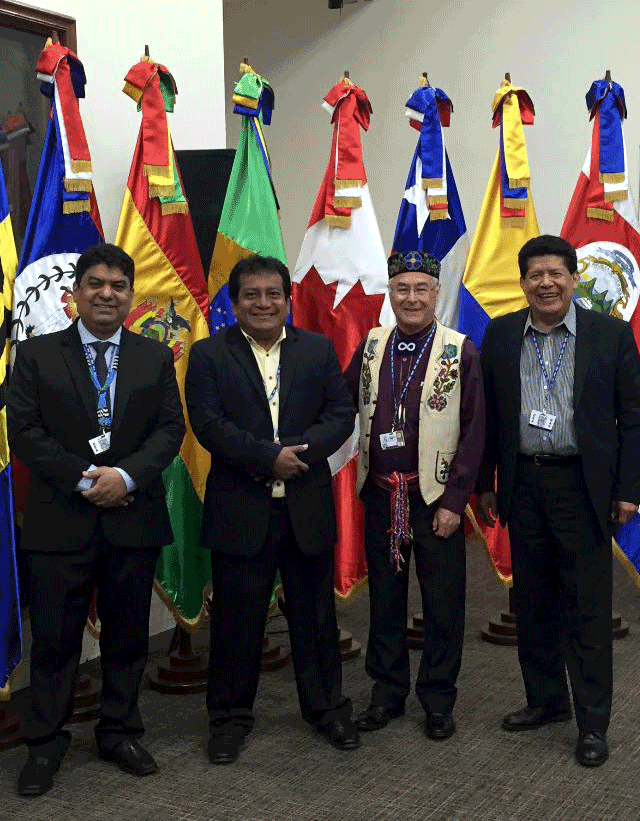 The American Declaration will provide thorough protections for indigenous women and children, for indigenous peoples living in voluntary isolation, and for those affected by a state’s internal armed conflict.

The OAS is a regional intergovernmental organization of 35 member countries of the Americas, including the United States.  The OAS General Assembly – the highest body of the OAS – took its first steps toward a declaration in 1989, but it wasn’t until 1999, when the Working Group on the draft American Declaration was established, that indigenous peoples were allowed to participate in the meetings and negotiations on the content of the Declaration.

“We are glad a number of indigenous participants were able to secure funds and attend the negotiations throughout the lengthy process. They succeeded in overcoming great problems in a somewhat flawed system to win approval of a good text of the Declaration,” said Wiggins.

Looking forward, Wiggins hopes the Declaration will guide the OAS to undertake action-oriented programs to help indigenous peoples realize the rights recognized in the Declaration.  “This is the beginning of another journey, where indigenous peoples from the Americas expect the OAS and its member states to take actions, in conjunction with our traditional governments and authorities, to ensure full enjoyment of our collective rights.”

Indian Law Resource Center staff have participated in all of the negotiations to provide legal advice and support to the indigenous representatives.

Resources
American Declaration on the Rights of Indigenous Peoples - Draft Text as Adobpted June 8, 2016
We will post the official text once it is available from the Organization of American States.
Footnotes entered by Brazil, Canada, Colombia, and the United States and interpretive note by Colombia can be found here.

Armstrong Wiggins Appeals to the OAS to Implement the American Declaration

A 17-Year Wait Pays Off for Indigenous Peoples | OAS Release

Statement by the Indigenous Delegations