Showing compassion is the best way to demonstrate Native love, according to Raelyn Rodriguez who lives on the Rincon Indian Reservation in Southern California. Being compassionate can be as simple an act as seeing someone who is struggling and “just saying nice things and empowering them with your words.”

Violence against women is not a part of traditional Native culture, says Rodriguez. “Native culture was balanced. Men and women shared power.” She says women were held in respect because they give life.

Rodriguez is concerned that the mistreatment of women is a trend that may become standard behavior in future generations. “There’s always going to be a generation under you, watching your actions, watching how you treat others . . . Men mistreating and disrespecting women, assaulting and abusing them – verbally, physically, or sexually – you would never want that to grow to be a social norm.” 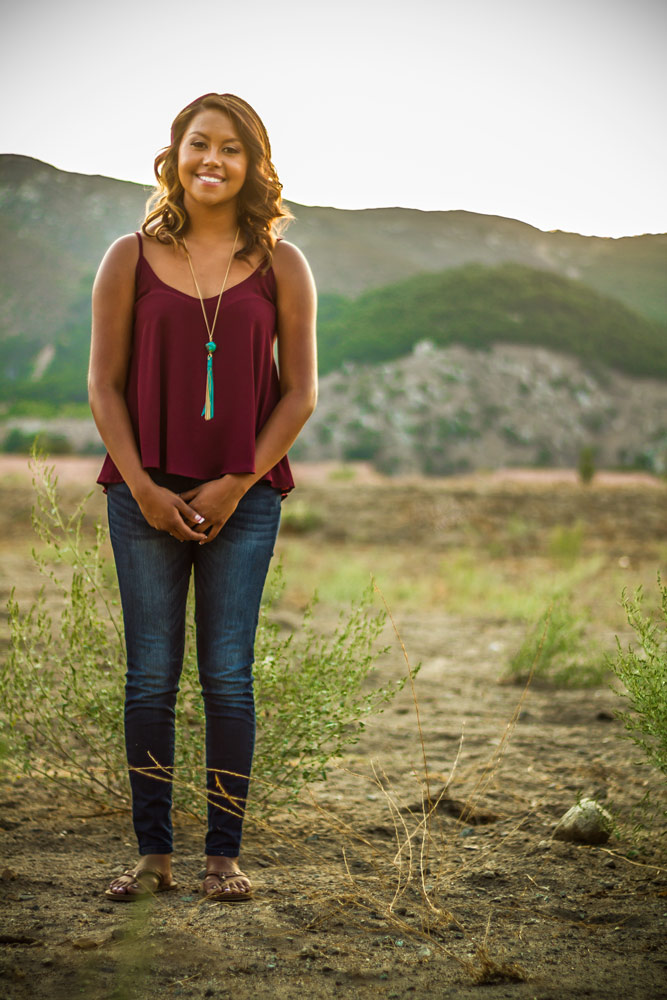 Her advice to men is to treat women like they would want their daughters treated. For communities, she dreams of creating spaces where women and their children can retreat – a safe environment where no judgment is passed and they are reminded that they are not alone; places where women might heal by confiding in women who have been through similar experiences and by helping others avoid the same mistakes.

Rodriguez's grandmother was her role model, not as much for what she said as by how she lived and treated others. “She was always open to everyone. There was no one she ignored; she interacted with everyone. No matter what you had done, she was approachable.” Rodriguez adds that her grandmother never directly told her how to act or to show compassion, “she was just a living example of why it was so important.”

Her hope for young people in her community is that they support each other despite individual differences. “Rather than being in competition or belittling one another or looking at different people as bad, we can help empower and encourage one another to find our self worth, our roles, our purpose in life.”

RAELYN RODRIGUEZ is a member of the Rincon Band of Luiseño Indians and resides on the Rincon Indian Reservation in northeastern San Diego County, California.