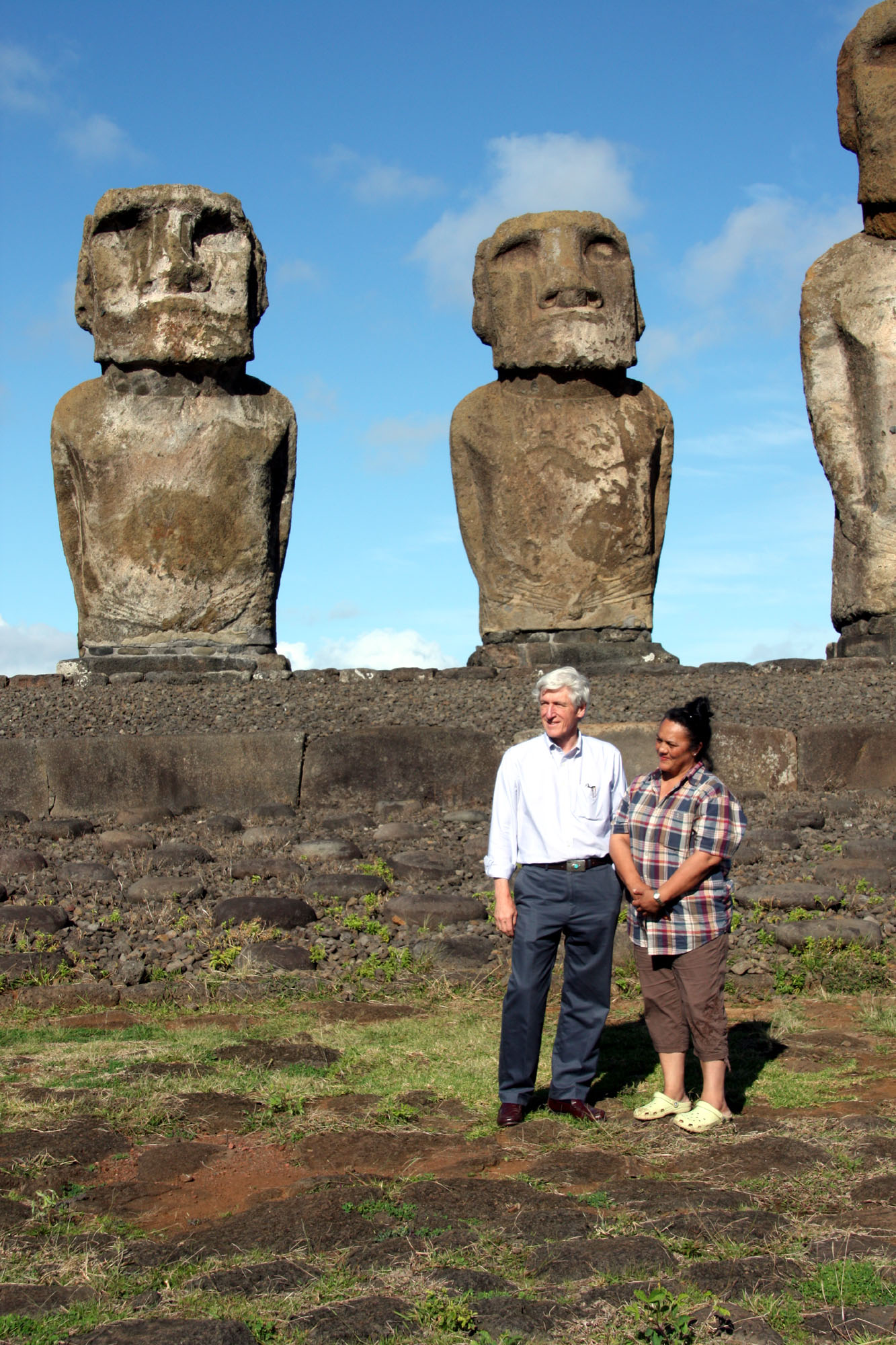 Nearly a year ago, we shared with you the struggle of the Rapa Nui Nation whom are engaged in a collective effort to recover ancestral lands and regain self-government over clan issues.  At the time they were being violently evicted from their traditional lands and sacred sites by Chilean armed forces.  In October 2010, the Center filed a request for precautionary measures with the Inter-American Commission on Human Rights (IACHR) on behalf of about 32 Rapa Nui clans. Precautionary measures are meant to prevent human rights violations and are only granted in situations where human rights are at imminent risk.  In February 2011 the Center secured these measures with the IACHR.

With the help of generous donations, the Center was able to send a team of lawyers to meet with Rapa Nui leaders on the island in August 2011. It was the first time that indigenous human rights lawyers provided in depth information on international law standards developed to protect indigenous peoples and how these could be used to protect the Rapa Nui Nation’s human rights. Robert T. Coulter, the Center’s Executive Director, and Leonardo Crippa, Senior Attorney and the Rapa Nui project director, led a series of meetings and dialogues about indigenous peoples land rights and right to self-determination.  The full recognition of these rights, among others, is critical for the survival of the Rapa Nui and ensuring that they remain as a distinct people. 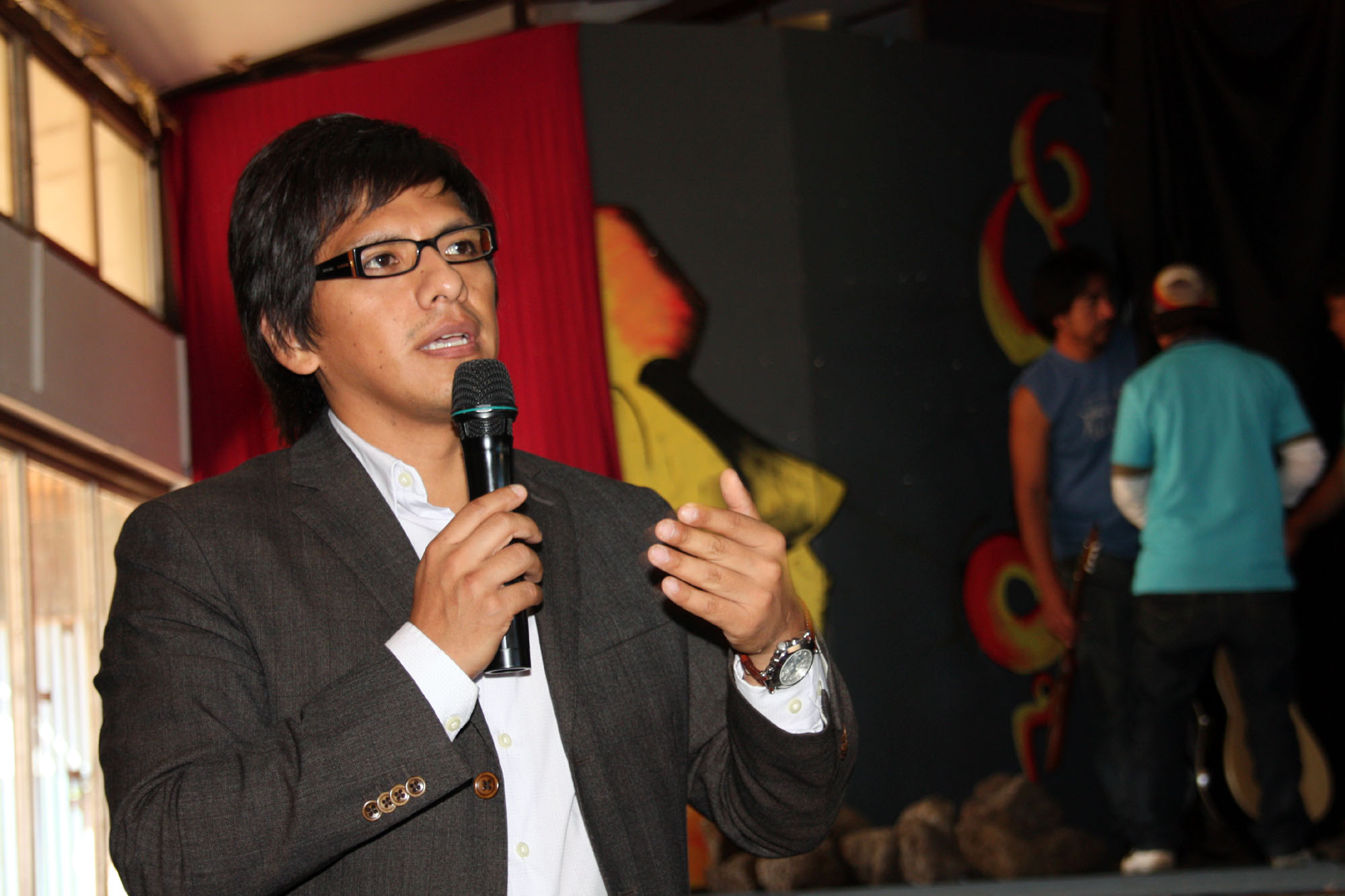 Private meetings were organized with Rapa Nui elders, traditional organizations and the Rapa Nui clan leaders the Center represents at the IACHR. In addition, meetings with Chilean government officials were held in order to asses the political will to improve the human rights situation on Rapa Nui Island.

The range of activities provided the Center with important information and we now have a better grasp of the situation facing the Rapa Nui people and the intricacies of their relationship with the State of Chile. We are evaluating how to proceed in our efforts to protect the human rights of the Rapa Nui Nation.

Since the last evictions in early 2011, the Rapa Nui have been engaged in several law-suits relating to the evictions, land rights and human rights violations. Today, police officers involved in past violent evictions are under criminal investigation before domestic military courts.

The Inter-American Commission on Human Rights has lifted the precautionary measures granted to stop the violent use of armed forces against the Rapa Nui clans.  We will continue to monitor the situation and are currently conducting research on important issues raised by the Rapa Nui people.

If you would like to receive updates about Rapa Nui and other Center projects please sign up for our Indigenous Notes.