About the American Declaration on the Rights of Indigenous Peoples 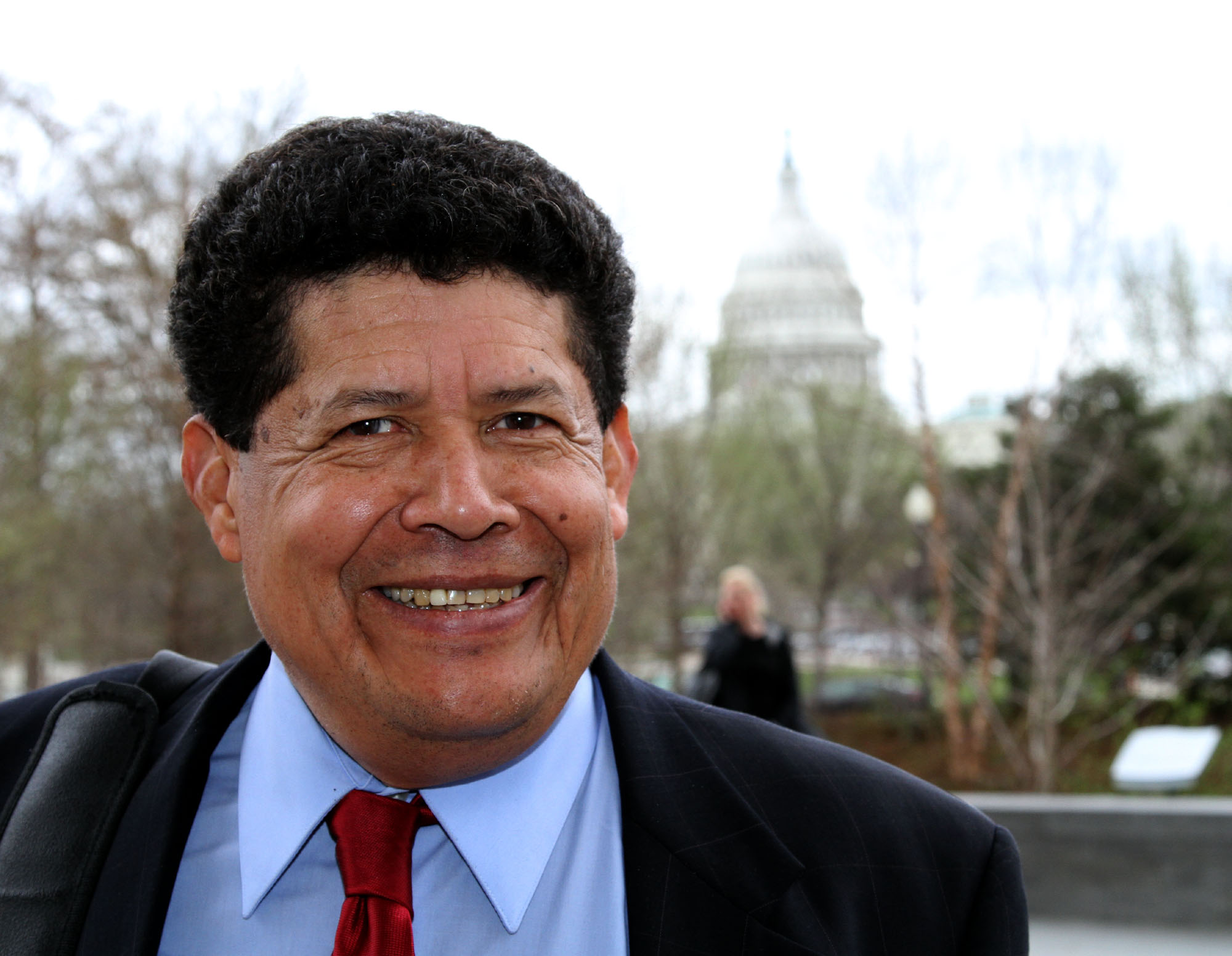 The adoption of the American Declaration on the Rights of Indigenous Peoples by the Organization of American States (OAS) has been a lengthy process – nearly  30 years in the making. It is often the case that good ideas become much stronger when we give them the time they need to take root, and that was certainly true with this Declaration.

In the beginning, the OAS Member States refused to allow indigenous peoples to participate in the negotiation process. Thanks to the perseverance of indigenous leaders and support from Antigua and Barbuda, Canada, and the United States, we, in the words of the Canadian ambassador at the time, “kicked the OAS’ door open.”  We not only managed to secure our seat at the table and our right to negotiate face to face with Member States, we were able to open a space for civil society  and non-governmental organizations  to participate at the OAS.

The American Declaration, adopted on June 15, 2016, is a supplement to the UN Declaration that further promotes and strengthens indigenous rights in the Americas, especially when it comes to gender, children, and treaty rights, not to mention the protections it will provide to indigenous peoples living in voluntary isolation in places like Peru or Brazil.

The new Declaration will help protect our self-determination rights, including respect for the practices, traditions, laws, and cultural values of indigenous peoples, our rights to our territories and natural resources, our right to sustainable development and to the healthy environment on which indigenous peoples physical and cultural survival depends. Like the well known John Muir quote, “when we try to pick out anything by itself, we find it hitched to everything else in the Universe," indigenous peoples rights are inextricably connected to each other and to addressing many serious the global challenges, including climate change and ecosystem resiliency.

The OAS is now working on finalizing the translation of the Declaration to its four official languages; the hope is that final Declaration will be available in September 2016. I urge people to read the Declaration once it is available. The more people are aware of and understand it, the greater chance it will prove to be a strong human rights instrument. And, as I stated at the OAS 46th General Assembly in Santo Domingo, the Declaration, without proper implementation, it will fail to effectively protect the rights of indigenous peoples.

That’s why we need to call on Member States, the Secretary General of the OAS, civil society organizations, and the private sector to help implement the Declaration and to follow in the footsteps of indigenous peoples working towards their own sustainable development, which has proven to be an effective measure to protect our planet. Where there are Indian land and territories, there is a healthy environment and a green horizon.