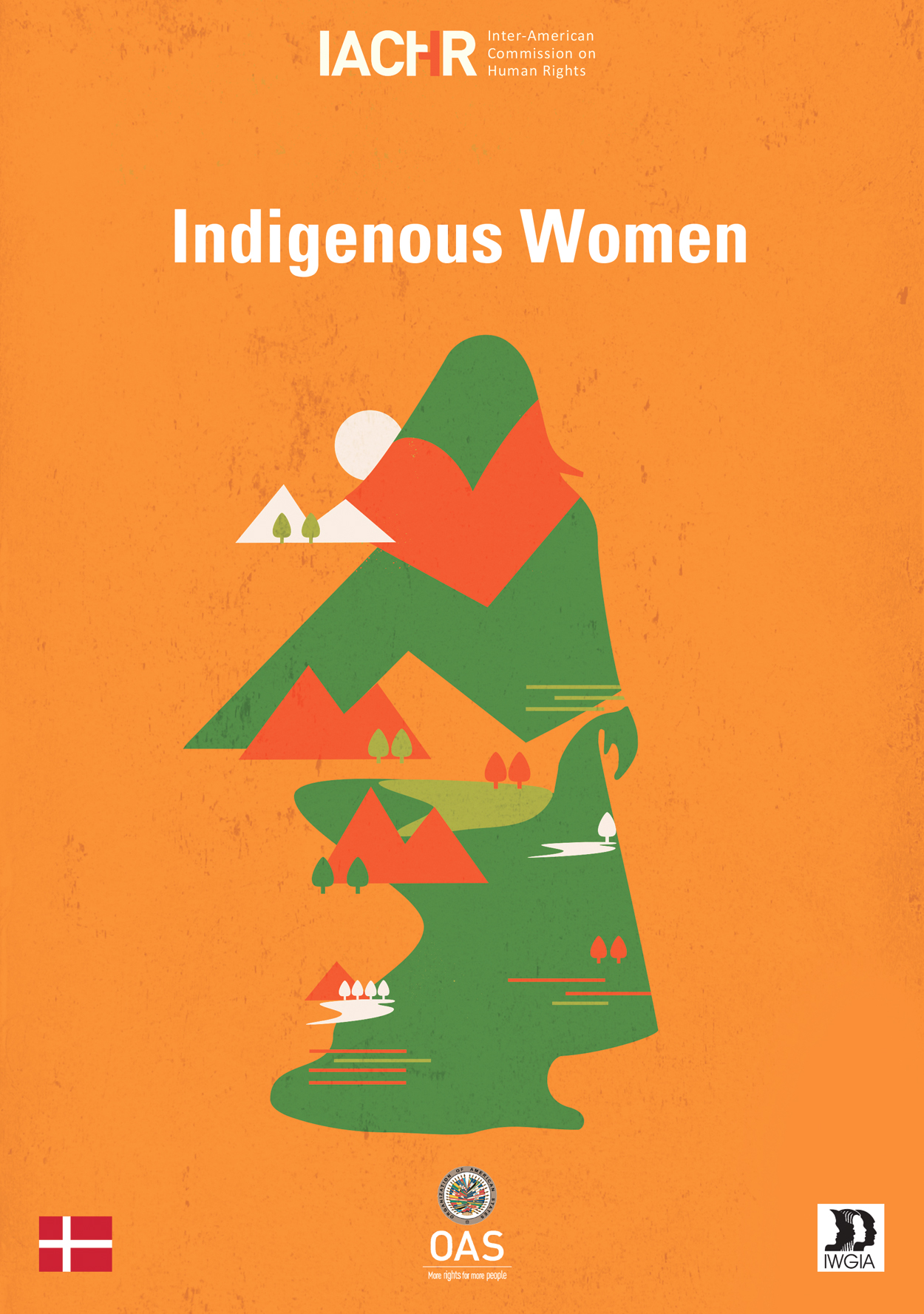 The Inter-American Commission on Human Rights (Inter-American Commission) has published an important new report, Indigenous Women and Their Human Rights in the Americas, based on information from indigenous women and leaders. The report, which shines a spotlight on the human rights of indigenous women in the Americas, discusses the forms of discrimination faced by indigenous women and how discrimination increases their exposure to violence and limits their access to justice and to their economic, social, and cultural rights.

For years, the Indian Law Resource Center has worked with its partners National Indigenous Women’s Resource Center, National Congress of American Indians, and others to bring international attention to violence against indigenous women through the Organization of American States (OAS), including its Inter-American Commission. The OAS is the oldest regional international human rights organization comprised of 35 countries (states) of the Americas, including the United States.

In 2008, on behalf of numerous nonprofit organizations and tribal governments, the Indian Law Resource Center and Sacred Circle National Resource Center to End Violence Against Native Women submitted an amicus brief in support of Jessica Gonzales Lenahan, who filed the first human rights case involving domestic violence in any international body against the United States. The case, which involved the deliberate failure of local police to enforce a domestic violence protection order, did not arise in Indian country. However, it carried major implications for American Indian and Alaska Native women who rarely see their abusers brought to justice.

In 2011, the Center and its partners, the NCAI Task Force on Violence Against Native Women and the National Indigenous Women’s Resource Center, participated in the first ever thematic hearing on violence against American Indian and Alaska Native women in the United States before the Inter-American Commission. The hearing informed the Commission and its experts about the extreme levels of violence experienced by American Indian and Alaska Native women in the United States and the discriminatory legal system that fails to protect them from violence and denies survivors meaningful access to justice. The Commission expressed concern about violence against indigenous women in the United States, noting that such situations tend to be accompanied by impunity and urging the United States to address this violence through laws, policies, and programs. Since then we have continued to brief the Inter-American Commission on this issue to raise international awareness, to shame the United States for its discriminatory legal system that protects indigenous women less, and to gain strong federal action aimed at ending this human rights crisis in Indian country and Alaska Native villages.

Among other things, the Commission’s report includes guiding principles and recommendations to help states in preventing and responding to these ongoing human rights violations affecting indigenous women.

Read the full Report on Indigenous Women and Their Human Rights