Racial Discrimination and Denial of Equality Under the Law 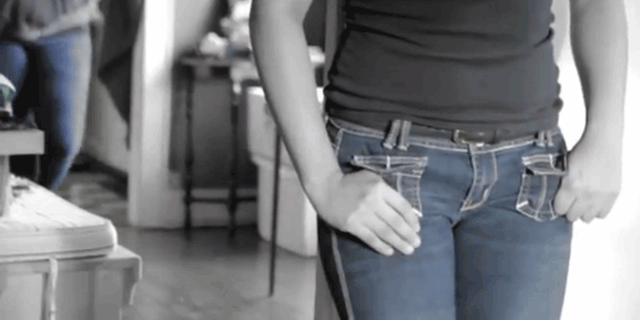 It is outrageous that the vast majority of Native women never see their abusers or rapists brought to justice. A discriminatory, racist criminal jurisdictional scheme created by the United States has limited the ability of Indian nations to protect Native women and children from violence and to provide them with meaningful remedies.  For more than 35 years, United States law stripped all Indian nations of their criminal authority over non-Indians. As a result, until recent changes in the law, Indian nations were unable to prosecute non-Indians, who reportedly commit 88% of the violent crimes against Native women on tribal lands. The Census Bureau reports that non-Indians now comprise 76% of the population on tribal lands and 68% of the population in Alaska Native villages. Many Native women have married non-Indians, and it is unacceptable that a non-Indian who chooses to marry a Native woman, live on her reservation, and commit acts of domestic violence against her, cannot be criminally prosecuted by an Indian nation.  More often than not these perpetrators will never be prosecuted by any government.

Federal and state officials who do have the authority to protect Native women and children are failing to do so at alarming rates. By their own account, between 2005 and 2009, U.S. attorneys declined to prosecute 67% of the Indian country matters referred to them involving sexual abuse and related matters. Even grimmer, due to the lack of law enforcement, many of these crimes in Native communities are not even investigated.

United States law creates a discriminatory system for administering justice in Native communities−−a system that allows criminals to act with impunity in Indian country and Alaska Native villages, threatens the lives and violates the human rights of Native women and children daily, and perpetuates an escalating cycle of violence in Native communities.  American Indian and Alaska Native women and children who are subjected to violence should not be treated differently and protected less than others just because they are Native and are assaulted in Indian country or an Alaska Native village.

More must be done to restore safety and ensure meaningful access to justice for Native women and children and to help Indian nations address violence in Native communities.  The time is now.