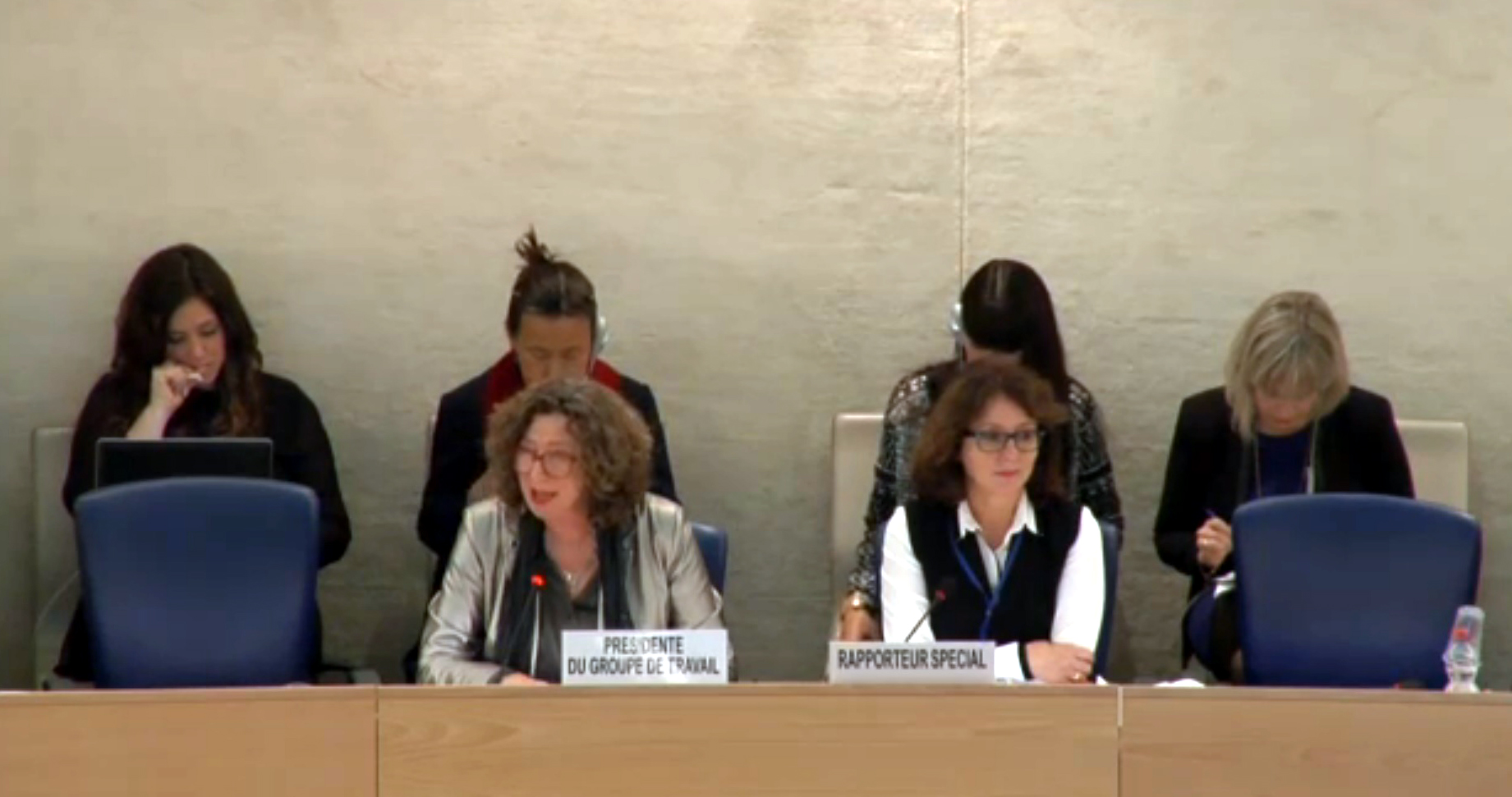 In December 2015, the United Nations Working Group on the Issue of Discrimination Against Women in Law and Practice (Working Group) completed its Mission to the United States.  The Indian Law Resource Center, with support from the National Congress of American Indians, the National Indigenous Women’s Resource Center, and Clan Star, Inc., provided the Working Group with statistics and recommendations regarding the epidemic of violence American Indian and Alaska Native women face. The Working Group incorporated these findings into its Advanced Unedited Report from the Mission, released on the 7th of June.

The Working Group is a Special Procedure of the UN Human Rights Council comprised of independent human rights experts. It focuses on identifying good practices related to the elimination of laws that discriminate against women or are discriminatory to women in their implementation and makes recommendations in this area.

The Working Group’s U.S. report highlights the disproportionate levels of violence against Native women and the high percentage of non-Native perpetrators.  The report notes that the Working Group received information that the Tribal Law and Order and Violence Against Women Acts are “not being fully and effectively implemented, resulting in a persistent failure of the justice system to respond adequately to acts of violence against Native women.”

The findings and recommendations from the report on the visit to the United States provide strong support for improvements in federal law to better protect American Indian and Alaska Native women. The report finds that Native women are in a situation of “heightened vulnerability,” and warns that the United States, as a leader in formulating international human rights standards, is lagging behind in the area of women’s rights. Most importantly, the Working Group recommends that the United States “Empower Native American tribes to ensure justice in their communities through the exercise of full criminal jurisdiction within their lands” and fully implement VAWA 2013.

The Working Group presented the report to the UN Human Rights Council on June 17, 2016. It can be found here.