WASHINGTON, D.C. — Timbisha Shoshone tribal leaders filed two administrative appeals Monday to stop a vote on a proposed new constitution scheduled for Nov. 4. Leaders claim the proposed constitution would revoke the existing constitution adopted by the Tribe in 1986 and establish many non-Timbisha as new tribal members.

“The proposed constitution has been drafted by outsiders who have convinced the Bureau of Indian Affairs (BIA) to call a BIA supervised election to approve the constitution,” said Joe Kennedy, chairman of the Timbisha Shoshone Tribe, who was deposed by a new council. “Because of unjustifiable BIA interference in the self-governance of the Timbisha Shoshone Tribe, a block of voters with no known connection to the tribe may soon control a federally recognized Indian tribe.”

In 2011, the Interior Department decided not to recognize the duly elected Timbisha Tribal Council and ordered the Timbisha to hold a new election and to allow these individuals who had been dis-enrolled to vote and to run for tribal office. The Interior Department ordered that the election be run by a group that was dominated by these non-members. Neither the existing Tribal Council nor the Tribal Election Board was involved in those decisions. The result led to a shift in leadership and eventually to the proposed constitution that would allow previously identified non-members and many others to become members.

The main ground for both of the appeals is that the election called by the BIA will allow many persons to vote who are not members of the Tribe and who do not meet the membership requirements of the Timbisha Constitution. The appeals call for the election to be stopped and for the Interior Department to take action to assure that persons who do not meet the requirements for membership do not receive benefits intended only for members of the Tribe and that such persons are not permitted to vote and hold office in the Tribe.

Robert T. Coulter, executive director of the Indian Law Resource Center and lead counsel on the appeals, says that the BIA’s actions violate federal law and regulations in many respects.

“The BIA cannot be allowed to arbitrarily select or create the tribal government with which they will engage; the BIA must not be allowed to ignore and violate tribal constitutions; and they must not interfere with a tribe’s sovereign authority to decide for themselves who is, and who is not, a tribal citizen,” Coulter said.

The Indian Law Resource Center, a non-profit law and advocacy organization based in Helena, Mont., established and directed by American Indians, provides legal assistance without charge to Indian and Alaska Native tribes. 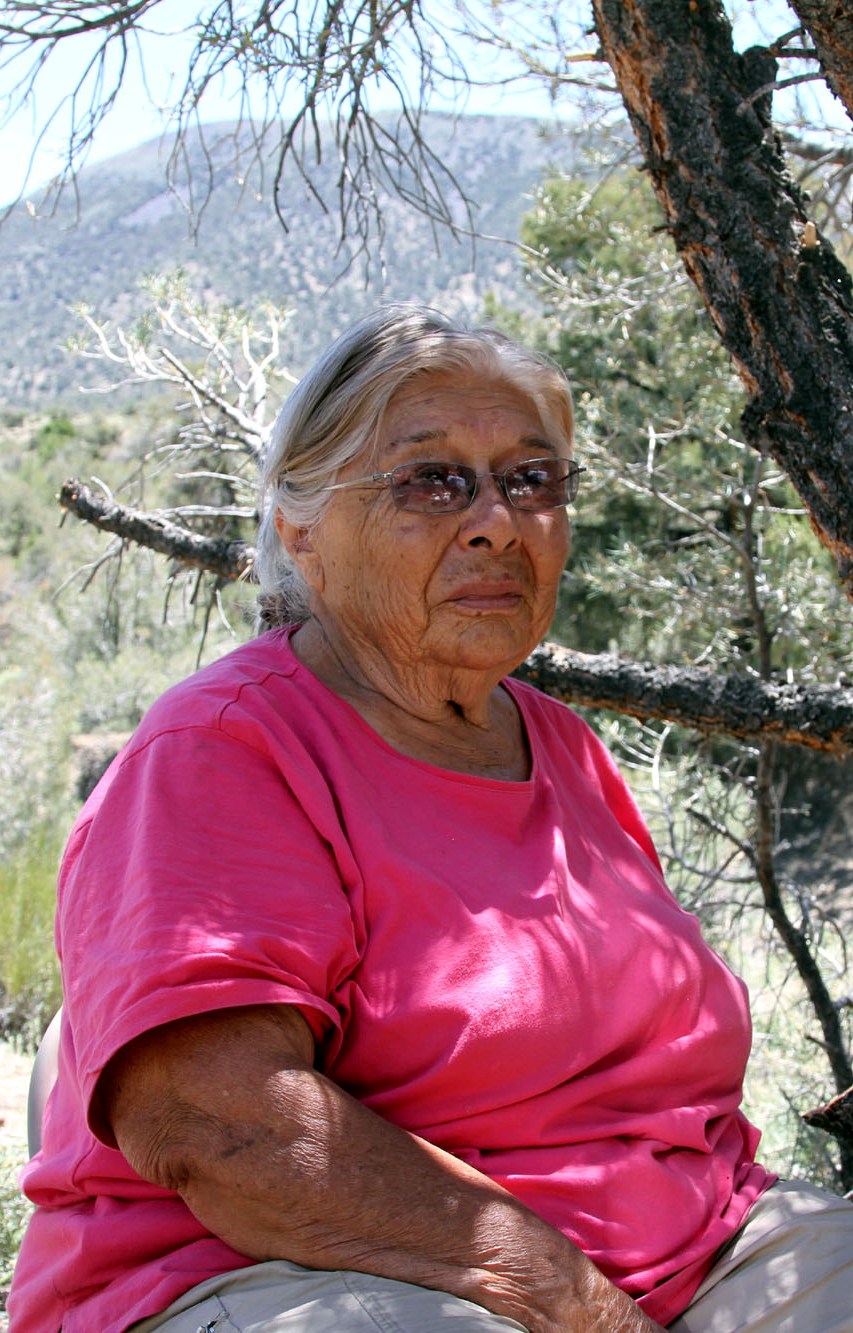 Pauline Esteves, who was a member of the deposed Timbisha Shoshone Tribal Council, said the BIA had to decide who was the legal government, Kennedy’s tribal council or a council headed by chairman George Gholson. The dispute over enrollment created a controversy over who was eligible to vote.

In March 2011, the Inyo Register reported there had been two ongoing elections, one in Bishop, the other in Furnace Creek, until Assistant Secretary of Indian Affairs Larry Echo Hawk recognized Gholson’s council. Echo Hawk stated there were 137 votes cast in the Bishop election versus about 74 in Furnace Creek. Echo Hawk added the election in Death Valley was flawed because it included 74 members who were wrongfully enrolled.

Newly-elected tribal council members were seated May 31, 2011, with Gholson the chairman.

Esteves said Gholson’s group overthrew their government. They then wanted to change their constitution, which was never ratified by the U.S. Secretary of the Interior, but it’s the constitution the tribe has always followed.

“Gholson started to freeze all the accounts, so we would move our accounts to a different bank,” Esteves said. “He warned the banks if they didn’t freeze the accounts he would sue them. It was really dirty business.”

“After Echo Hawk made a decision Gholson was the leader of the tribal government, Gholson came down here and took everything out of the office here. He had a locksmith come down and pry open some of the locks,” she said. “They don’t care, those people in the Bishop office. they do things without any policies.”