The Timbisha Decision ─ A Familiar Story and Dangerous Precedent 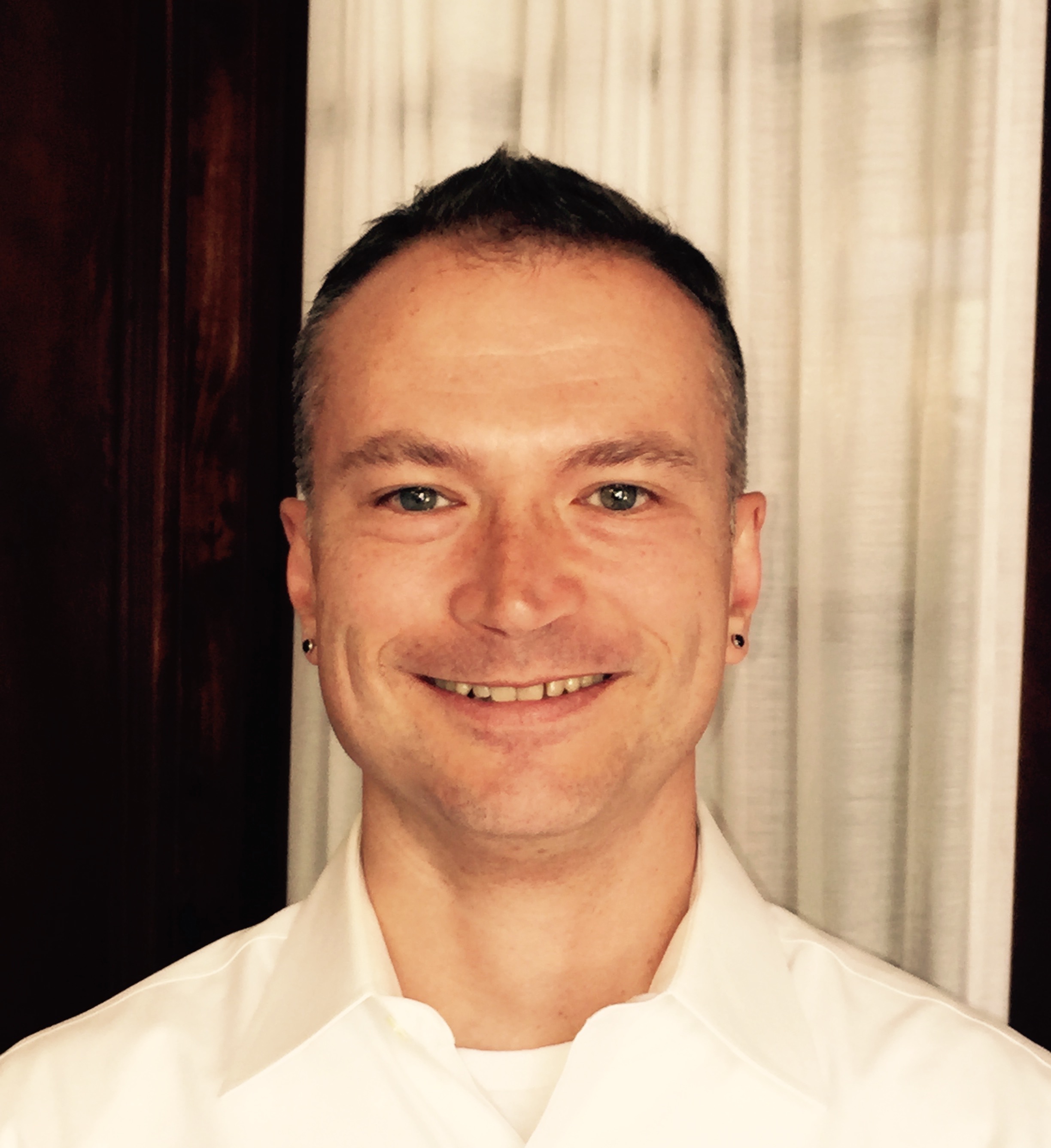 The Death Valley Timbisha Shoshone Tribe was dealt another setback last week in its ongoing efforts to preserve its constitutional government in the face of persistent federal interference.

On May 27, 2016, the United States Court of Appeals for the Ninth Circuit issued a disappointing decision in the Tribe’s federal lawsuit asserting that the Interior Department’s installation of a new Timbisha government was illegal. The court did not rule on the claims of the Tribe that the Bureau of Indian Affairs had acted illegally. Instead, the court simply said that the case was moot, that deciding those issues would make no difference. The court erroneously found that a tribal constitution that was purportedly adopted in 2014 should retroactively govern this case, and it decided all this without any factual record and no trial at which to present evidence.

This is a familiar story. The United States government claims to support tribal sovereignty and to respect self-government, but when it wants to overrule or take over a tribe it simply does so. It is rarely stopped or restrained by the courts. 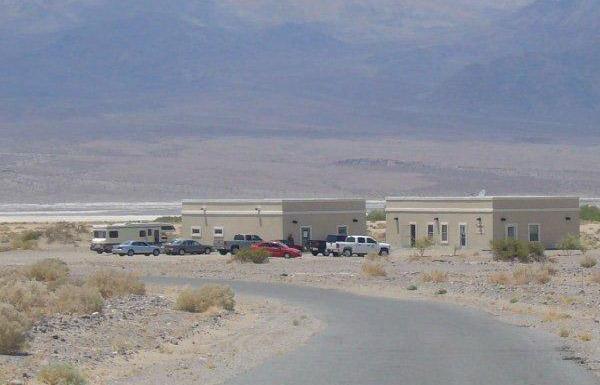 In this case, beginning in 2008, the BIA issued a series of decisions to remove the elected Timbisha Shoshone government and put in its place a group that includes many individuals who do not meet the Tribe’s clear and long-standing constitutional membership standards.  The then-Assistant Secretary for Indian Affairs insisted that the non-members be permitted to vote and hold office. When the Tribe sought to negotiate, he declared that the tribal government, which was then functioning in the Death Valley Homeland set aside by Congress, did not exist and cut off funding. He subsequently recognized an unelected group that included non-members and was headquartered in a gaming developer’s office in Bishop, CA, over 100 miles from the reservation, as the new tribal government.

The BIA-installed government later proposed amendments to the tribal constitution that would make the non-members eligible for membership. In order to take advantage of less stringent voter qualification requirements, the constitution was declared to be “new,” rather than an amendment of the one adopted by the Timbisha and in force since 1986.

The BIA then supervised and approved the secretarial election to approve the constitution in 2014, but the election was actually carried out by the BIA-installed government.  The non-members were allowed to vote for the proposed new Timbisha constitution that would, for the first time, make them members. Because the BIA and the Assistant Secretary for Indian Affairs had already announced that the non-members must be allowed to vote and to hold office, and
because the BIA-installed government would actually conduct the election, the entire process was tainted and the unfairness of such an election was overwhelming.

Joe Kennedy, the last lawfully elected Chairman of the Tribal Council and one of the Appellants, commented, “This is not about “disenrollment” or being a sore loser in a fair election. This is about federal bureaucrats illegally rewriting tribal laws and using their control over tribal money to change the tribal government to be one of their choosing.”

The BIA has no authority to rewrite tribal law. The Timbisha Shoshone Tribe, like all other tribes, has the right to determine for itself who is and who is not a tribal citizen. Timbisha law on this point could not be clearer. It was laid out in their application for federal recognition and was written directly into their tribal constitution. It has not changed. Unfortunately, the BIA believes it can change all that by a simple administrative decision.

This is a very dangerous precedent for all tribes.

Nothing prevents the Bureau of Indian Affairs from doing the same thing to any tribe.  It can withdraw recognition from a tribal government, put another government in power, and change the tribe’s laws and constitution without any opportunity for the tribe to challenge these actions in court.

The Center will continue working with Chairman Joe Kennedy and the other members of the last legitimately elected Timbisha Shoshone Tribal Council. We are pressing a Freedom of Information Act request in order to gather information from the Interior Department that will help us more deeply examine BIA decision-making in this case. The Timbisha Shoshone people have been standing up for themselves for a very long time now. We are proud just to stand beside them.