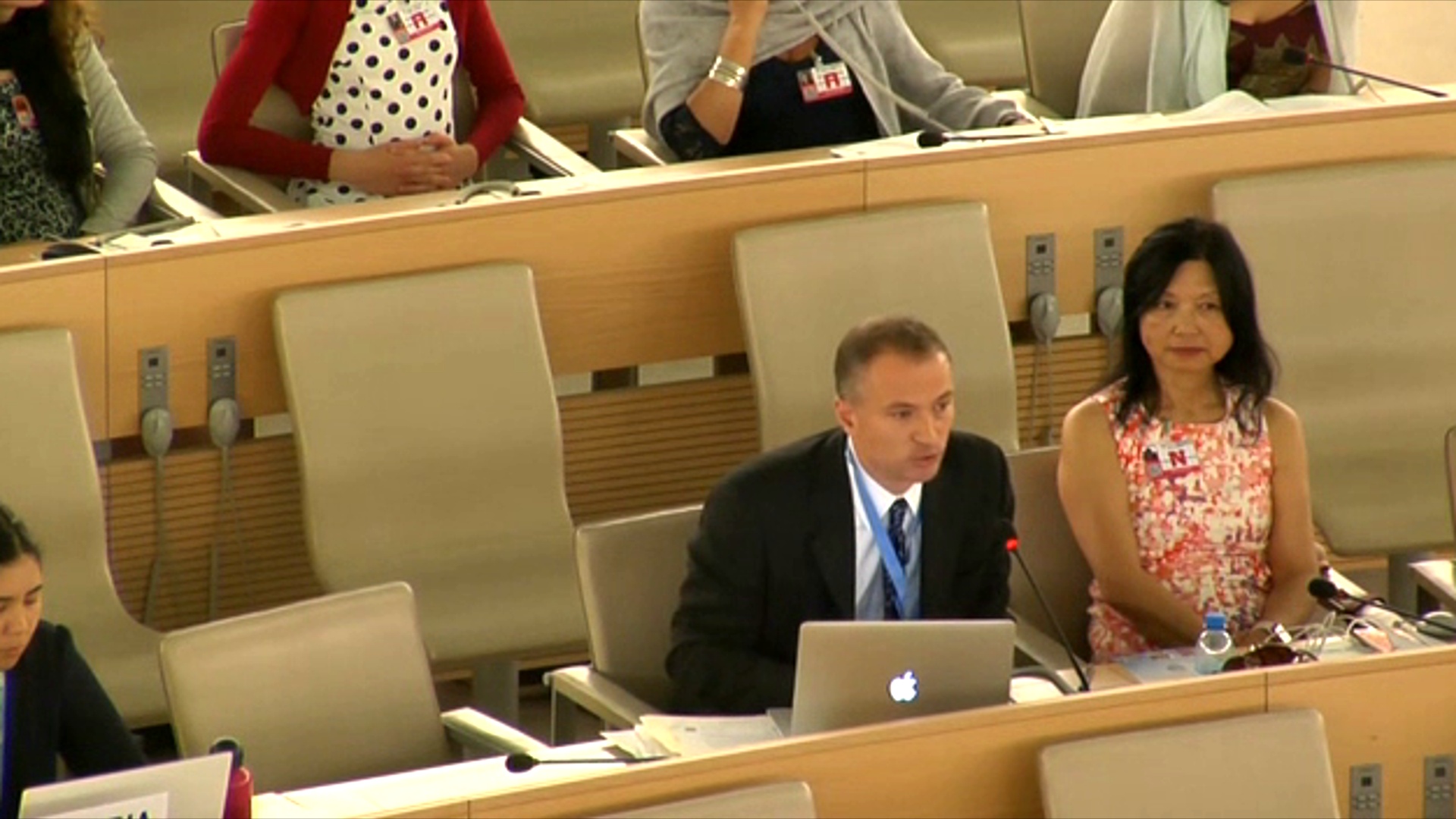 “The Expert Mechanism provides indigenous peoples with a direct path to the UN Human Rights Council they did not have before, and provides a significant new advocacy site to speak out about the many grave human rights matters our nations face,” said Chris Foley, Indian Law Resource Center attorney.

Because the Declaration is not a treaty, it does not come with a treaty monitoring body like those established by other human rights treaties. Indigenous peoples have long urged the UN to create such an implementing body.

EMRIP now has the capacity to be proactive, it can ask questions and obtain answers, evaluate information and share its findings broadly. Previously, EMRIP’s only task was to prepare an annual report on a topic assigned to it by the Council. Now, EMRIP has the authority to seek and receive information from all relevant sources, identify needs and offer technical advice regarding domestic legislation and policies relating to the rights of indigenous peoples, and report to the Council as often as needed in order to keep the Council fully informed of developments on the rights of indigenous peoples. EMRIP also has both authority and funding to conduct country visits. There are now seven rather than five members of the Expert Mechanism to carry out this expanded mandate.

“Establishing an effective mechanism to gather information and to respond to serious situations of human rights violations was a key focus of the Center’s advocacy work surrounding the World Conference on Indigenous Peoples and we were pleased that our efforts led the Human Rights Council to give EMRIP such significant new powers this past September,” said Center attorney Karla General. “Indigenous peoples need more than another venue for dialogue and academic studies.”

The Center’s work at the 2017 session in Geneva, Switzerland, was focused on building awareness among the members of the Expert Mechanism and UN member states, and perhaps most importantly among indigenous peoples and advocates, about the scope of the Expert Mechanism’s improved mandate and the important role it can play in addressing serious human rights issues in an accelerated response.

“Indigenous peoples will need to demand that EMRIP make the most of the powers it now has. The new mandate is the result of lots of hard work, but what we have won is really just an opportunity,” said Foley. “EMRIP can do a lot of good—but we will only get results if we push. It is very easy for UN experts to write technical reports; it takes much more courage to speak out.”

The new mandate of the Expert Mechanism