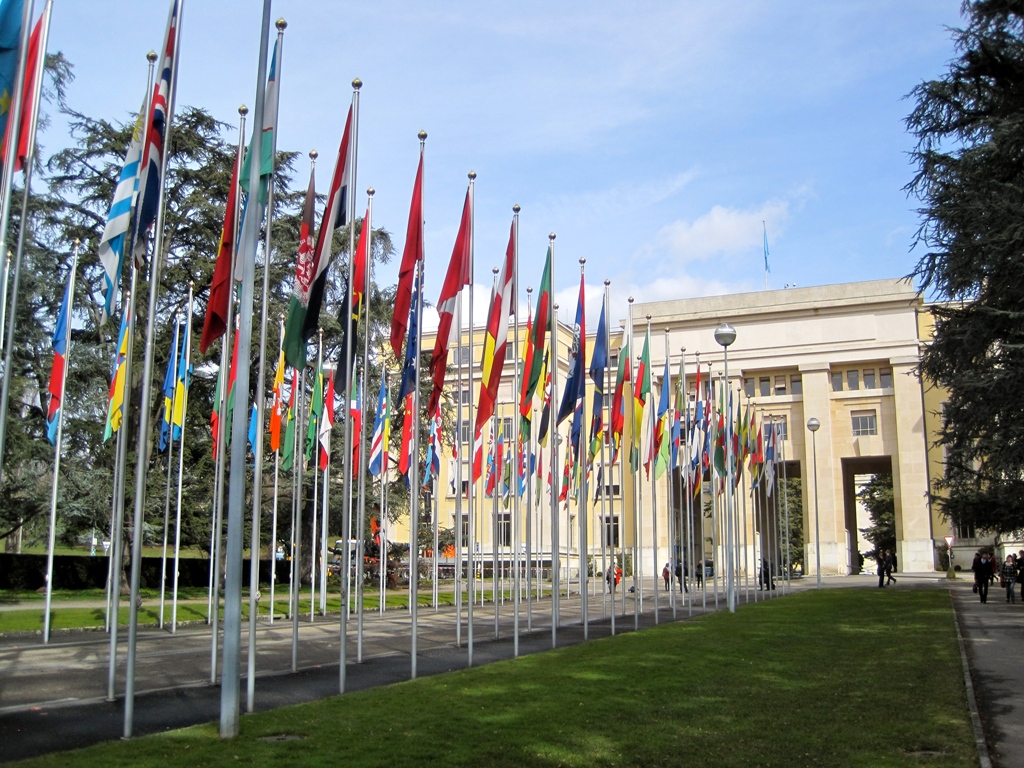 This month marks the anniversary of the U.S. endorsement of the UN Declaration on the Rights of Indigenous Peoples. The United Nations adopted the Declaration in September, 2007, but it took three additional years for it to gain the support of the United States, Canada, New Zealand and Australia, the only states to vote against it. The Declaration recognizes a very broad range of rights, including rights of self-determination and self-government and rights to our lands and territories. It commits the United States and other nations to take actions to end all forms of violence and discrimination against indigenous women, to respect treaties, and to consult with tribal governments.

The adoption of the Declaration and its endorsement by the United States were incredibly important moments for indigenous peoples. It is good to remember and mark those anniversaries, but adoption of the Declaration was never the goal itself. As Robert T. Coulter wrote at the time, “The Declaration sets an agenda for the United States and Indian nations to design a reasonable approach to a progressive realization of the duties and responsibilities in it. It serves as a guide for consultations among Indian and Alaska Native nations and U.S. governmental departments and agencies.” The Declaration set standards, but the hard policy work was, and still is, ahead of us.

We have seen success. During the Obama Administration, federal agencies began to incorporate the Declaration into their policies. In 2016, the UN Human Rights Council assigned the Expert Mechanism on the Rights of Indigenous Peoples the job of serving as the implementing and monitoring body of the Declaration. The Expert Mechanism now offers indigenous peoples a direct path to the Council they did not have before, and provides a significant new advocacy site to speak out about the many grave human rights matters our nations face. The Expert Mechanism can also offer advice to countries about how to improve their laws to better achieve the goals of the Declaration.

This is how international law generally works. It takes a lot of time to build international consensus to adopt a major instrument like the UN Declaration. And then it takes a lot of work to educate and convince Congress and the rest of the federal government to start using those principles in our national laws and policies. And there is also ongoing work at the UN and other international bodies to make sure that they continue developing and building on those new legal principles, and that they continue urging nations to do so as well.

The Indian Law Resource Center was established in part because federal Indian law was so corrupted by racism and the terrible legacies of colonialism that we believed there was no hope for securing true legal reform for Indian nations by relying solely on domestic law and precedents. We needed new legal principles to infuse federal law with new life, and we believed that international human rights law provided us with some of those principles and offered us the tools needed to create others. It is when our federal government and federal law are most hostile to human rights and to indigenous rights that the international system is most valuable as a counterbalance.

International law won’t stop every bad federal law from passing Congress. It won’t stop every agency from putting forward terrible policy. Its positive impact may often be slow to appear. But the principles of international human rights law, including the UN Declaration on the Rights of Indigenous Peoples, are now firmly established as one strand of America’s law. The principles in documents like the Declaration are public statements of United States policy.

Today, the Trump administration presents us with unique problems. We know that President Trump does not speak honestly, that he does not keep his word or our nation’s promises. In the past year, we have seen Donald Trump abandon or threaten to walk away from all sorts of international agreements and bodies—the Paris Agreement, trade agreements, UNICEF, and the Human Rights Council. He aligns himself with neo-Nazis and white supremacists. He devalues our First Amendment rights. His public statements demean and undermine our courts and seek to interfere with our nation’s law enforcement and justice system to gain political advantage. But this is precisely when international advocacy is important. It is exactly when a government is unmindful of law and obligation that international advocacy is most needed to put pressure on the United States to meet its obligations.

The Declaration is still a valid statement of policy and international human rights treaties are still real legal obligations on the United States government. And all of these human rights instruments are powerful expressions of deeply held consensus values recognized around the world. These are values that we can build on in our advocacy and organizing work. These are principles that we can incorporate into our legal work.

Resisting the varied threats the Trump administration poses will require sustained effort from all of us and it will require us to use all of the tools at hand. The Declaration is one. Let’s work together to use it as effectively as we can.