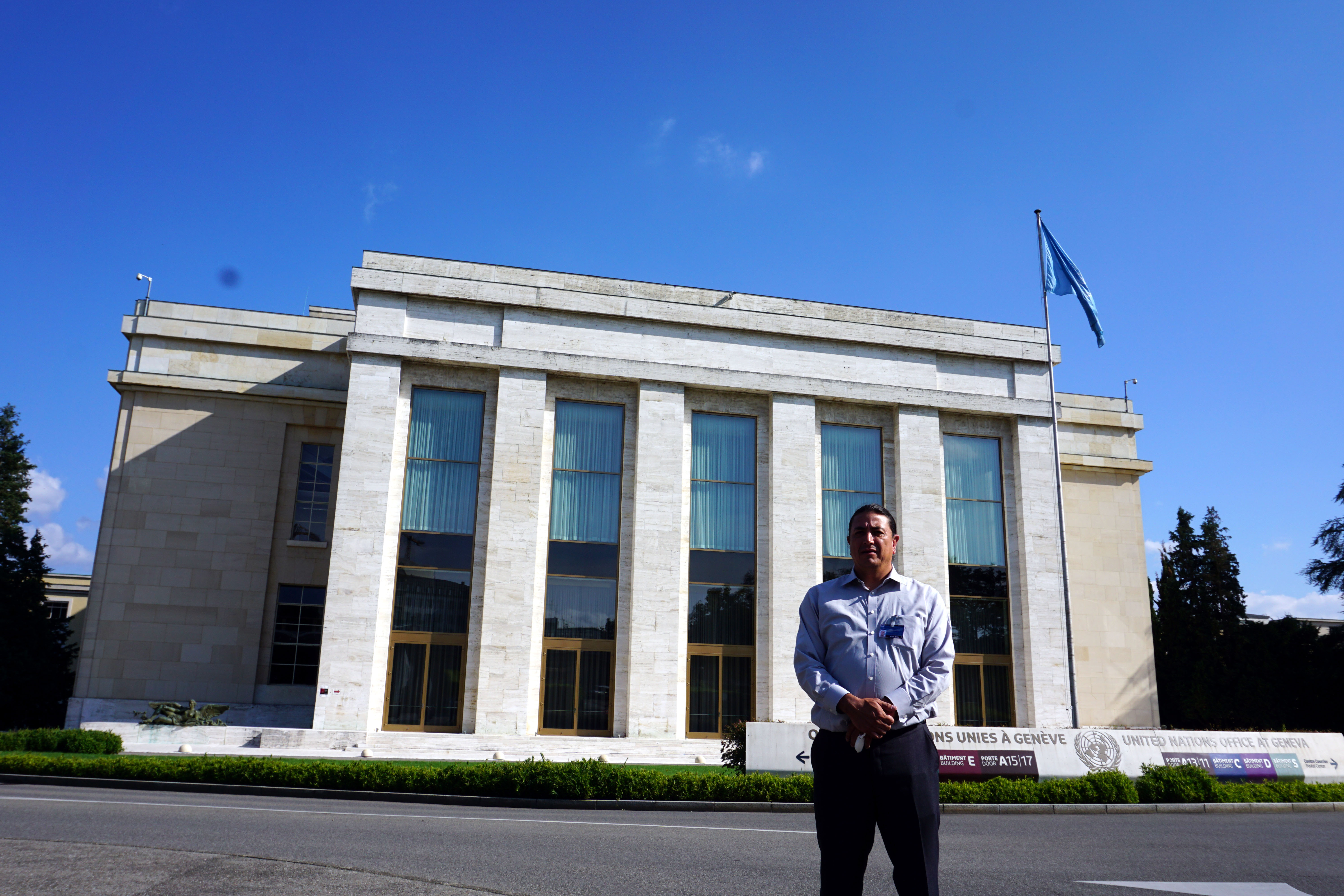 (GENEVA, SWITZERLAND) —  Representatives from the Standing Rock Sioux Tribe in North Dakota addressed the United Nations Human Rights Council in Geneva, Switzerland, today to inform the Council about the human rights issues associated with the construction of the Dakota Access Pipeline near the Tribe's reservation.  The Indian Law Resource Center is working alongside David Archambault II, Standing Rock Sioux Tribal Chairman, to build international support for the Tribe’s efforts to protect the environment and their human rights.

“The Dakota Access Pipeline not only threatens the water supply that is fundamental to the Tribe’s existence, but it will also pass through and destroy burial sites and sacred places,” said Robert T. Coulter, executive director of the Indian Law Resource Center.  “The Pipeline should never have been approved, and its construction clearly violates principles of the UN Declaration on the Rights of Indigenous Peoples.”

The UN Declaration on the Rights of Indigenous Peoples, first adopted in 2007 and endorsed by the United States in 2010, is a global statement of the rights of Indian and Alaska Native tribes, including rights of self-determination, self-government and autonomy, rights to lands and resources, the right to be free of violence and discrimination, and many other rights.

The Standing Rock Sioux Tribe stated in an August 18, 2016, appeal to the UN the pipeline violates their human rights and that it is another breach of their treaties with the United States. 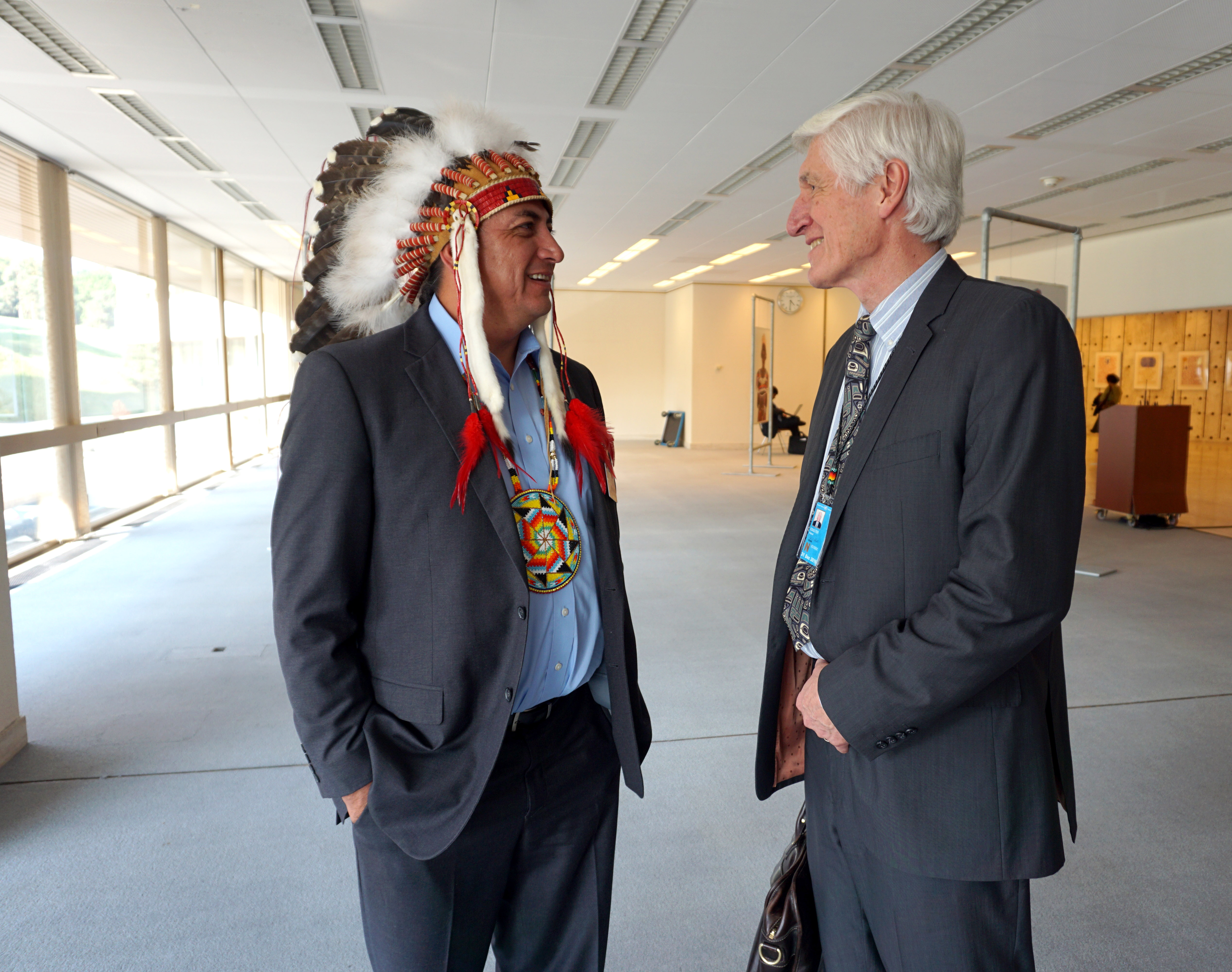 “Thousands of people have come to Standing Rock in peaceful opposition to the Dakota Access Pipeline,” said Archambault. “They have come in peace and prayer, but they have been met at times with violence. We are standing in solidarity to tell the oil companies and the federal government that you must respect our treaties and you must respect our right to peaceful protest.”

The Dakota Access Pipeline would carry a half-million barrels of oil daily from the Bakken oil fields in northwest North Dakota to Patoka, Illinois.  On September 9, 2016, the Obama Administration requested construction be suspended until the Army Corps of Engineers can determine if it will need to reconsider any of its previous decisions authorizing construction of the Pipeline under the National Environmental Policy Act.  Yet, just days later, the oil company continued construction leading to the arrest of several protestors who stood in the way of bulldozers.  Previously, private security hired by the oil company had violently attacked demonstrators using pepper spray and dogs.

“When I saw a video of the dog attacks on peaceful protestors a few weeks ago and the blatant disregard for human rights by law enforcement and the oil companies, I felt the Standing Rock Sioux Tribe should consider bringing this before the UN Human Rights Council,” said Coulter.