Minnesota tribes learn about engaging in the UN 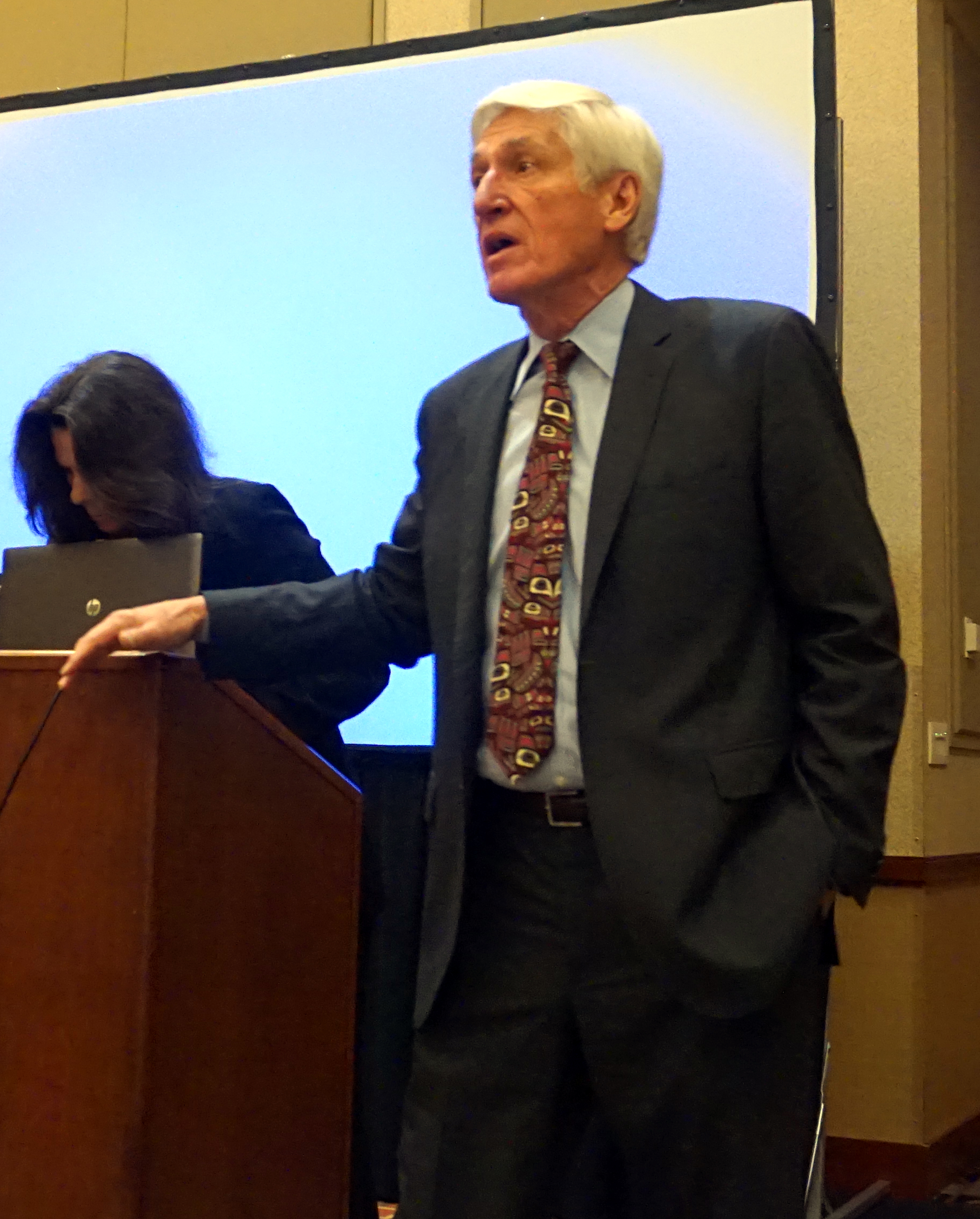 Tribal leaders from the Mille Lacs Band of Ojibwe and other Minnesota Indian Affairs Council representatives met with Indian Law Resource Center lawyers August 4, 2016, for a high-level workshop about how to engage in the United Nations system to protect tribal lands, sovereignty, and cultures.

“Indian nations have historically been international actors and a part of the world community of sovereign nations, and this is shown by their treaties with the United States and other nations,” said Robert Coulter, executive director of the Center. “Tribes have to engage in the UN process to ensure that the promises in the UN Declaration on the Rights of Indigenous Peoples are implemented.”

The UN Declaration was first adopted by the UN General Assembly in 2007 and endorsed by the United States in 2010. It is a global statement of the rights of Indian and Alaska Native tribes including the rights of self-determination, self-government and autonomy, rights to lands and resources, the right to be free of violence and discrimination, and many other rights. However, few tribes know how the Declaration can specifically benefit their people and why it’s important for them to engage internationally.

“We are advocating for indigenous governments to be given a more appropriate status in the UN, which would allow them to participate fully and influence UN dialogues and activities,” said Coulter.

Other goals supported by the Indian Law Resource Center and more than 150 indigenous nations, organizations, and Native women’s coalitions include creating a monitoring body for the UN Declaration on the Rights of Indigenous Peoples and taking action to eliminate violence against indigenous women. 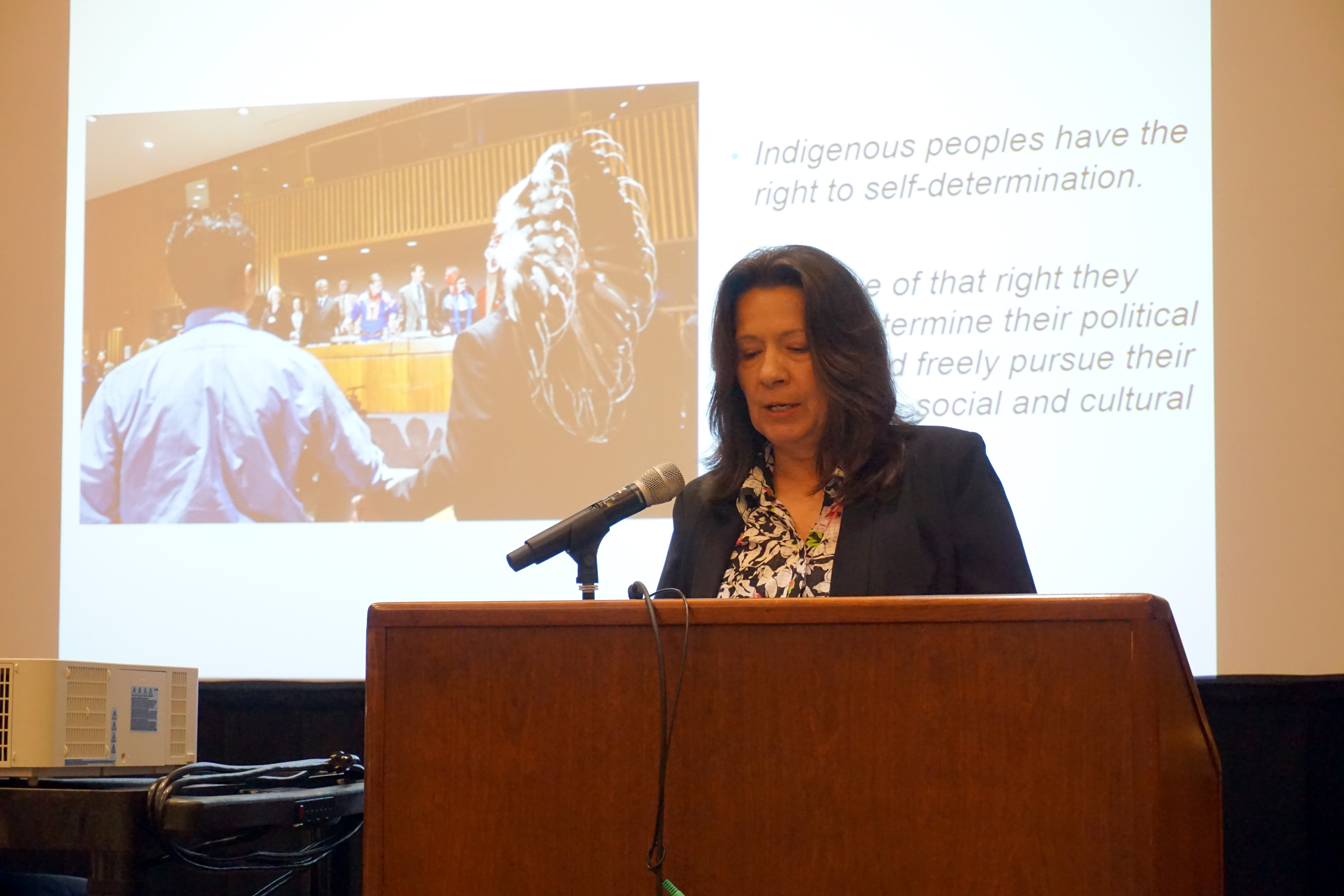 “Besides relying on the United States’ trust responsibility and federal Indian policy to support needed changes at the federal level, Indian nations can also use the Declaration to raise awareness, gain world support, and add global pressure on the United States to respond swiftly to human rights violations occurring within its borders, such as those associated with the epidemic levels of violence against Indian and Alaska Native women,” said Jana Walker, a senior attorney directing the Center’s Safe Women, Strong Nations project.

Violence against women, including indigenous women, is one of the most pervasive human rights violations in the world.  More than four in five Native women in the United States will experience violence in their lifetime, with more than half experiencing sexual violence.  “The UN Declaration signals a means to change federal law and policy to restore safety to Native women, to strengthen Indian nations and advance their jurisdiction over crimes within their territories, and to end the terrible cycle of violence in Native communities,” added Walker.

For more information about how your tribe can engage internationally, see www.indianlaw.org/worldconference.