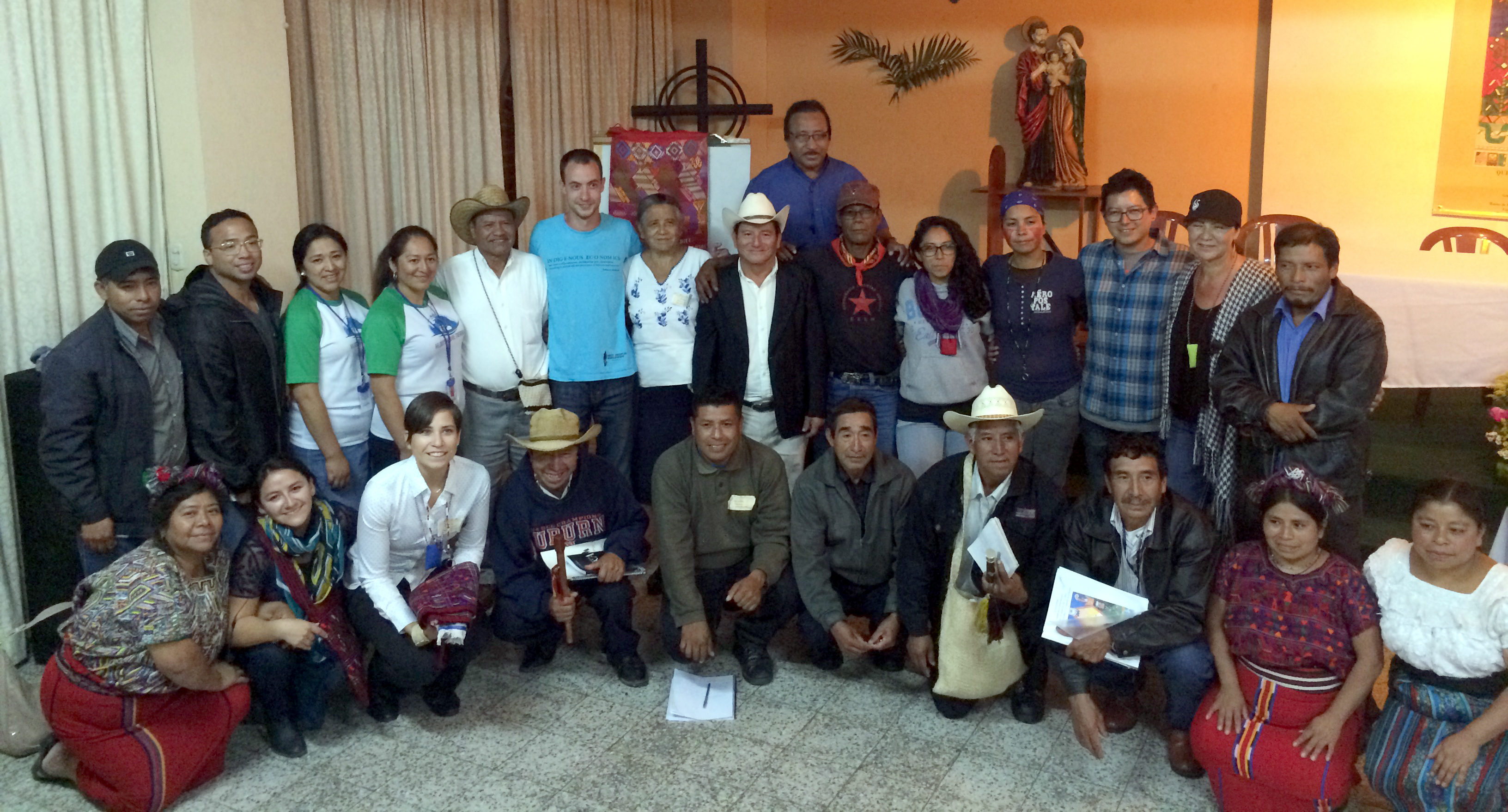 The Center led a workshop on the United Nations system and multilateral development banks for the traditional and ancestral authorities of the Mayan Nation, during the “Second Gathering of Ancestral Knowledge for the Defense of Life, Mother Earth, and Her Natural Elements,” held in Quetzaltenango, Guatemala, on August 26-28, 2016.

Multilateral development banks play a key role in financing large-scale development projects, such as dams and forestry initiatives, that have often had devastating impacts on indigenous people and their communities.

“We are working to make sure international financial institutions understand the rights of indigenous peoples and respect the environment in all of their development activities,” said Karla General, attorney in the Center’s Washington, D.C. office. “We also work to ensure that banks and the projects they fund comply with their internal safeguard policies and with international law.” 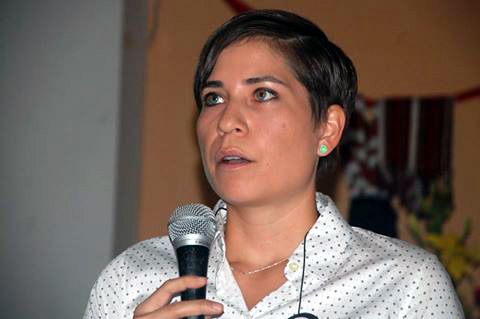 The gathering was attended by approximately 75 leaders and representatives of the Mayan people, including many women and youth on the front lines of struggles in their communities. Throughout the weekend, leaders discussed the influx of extractive industries and development projects in their respective communities in Guatemala and Mexico, and shared strategies for the promotion and protection of their rights. The Center's presentation, “Multilateral Development Banks: Ensuring compliance with international law,” outlined tools and made recommendations for reaching key decision makers at multilateral development banks responsible for such projects and holding them accountable for human rights violations. Full details of the Center’s project on Multilateral Development is available online.

The event, organized by the Guatemalan Mayan League and the International Mayan League, with the support of First Peoples Worldwide, was cosponsored by the Senior Mam Council of Guatemala, the Great National Council of Ancestral Authorities, the Maya, Xincas, and Garifunas of Ixim Ulew, the Roots of Mam Culture and the Mam Cultural Awareness A.C., and the Indian Law Resource Center. Through its Shareholder Advocacy Leadership Training Center, the Mayan League aims to support traditional authorities, elders, and spiritual leaders from Mexico and Guatemala who are defending the rights of their peoples and the rights of the earth while facing intimidation, crimininalization, and assassination of their leadership.