On August 4th, 2016, the World Bank’s board of directors approved a new Environmental and Social Framework, modernizing a decades old set of policies aimed at preventing Bank-funded development projects from harming the environment and people. Standard 7 on Indigenous Peoples is the policy that sets up standards that borrowing countries are expected to follow to protect indigenous rights. 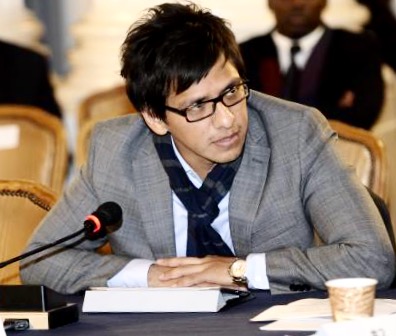 “We wanted to ensure the indigenous peoples policy remained as a stand-alone policy and that dedicated consultation meetings with indigenous peoples were carried out throughout the entire process,” says Leonardo Crippa, senior attorney in the Center’s Washington, D.C. office. “Not all of our concerns were addressed, but there are important improvements."

South American countries and regional human rights bodies have built a consistent body of law that both recognizes the existence of indigenous peoples in voluntary isolation and protects their lands, environments, and cultures from outsiders’ activities.  The Bank's new policy recognizes their existence and proscribes financial support to borrowing countries when project activities lead to contact with them.

However, the Center remains deeply concerned about the policy’s ambivalence on the question of indigenous peoples’ collective ownership of lands and resources. 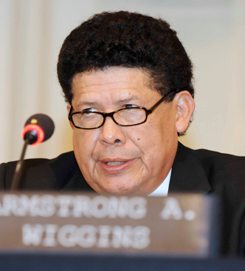 “Collectively-held Indian lands are critical for the cultural and political survival of indigenous peoples as distinct peoples within the existing nation-states,” says Armstrong Wiggins, Director of the Center’s Washington D.C office.

“The allotment policy is not a good development practice and should not be promoted in the developing world,” said Wiggins. “The policy of allotting indigenous lands is aimed at breaking up collectively-held lands, wiping out indigenous peoples’ cohesiveness, and assimilating them.”

Because allotment is instrumental in opening up indigenous lands, it paves the way for extractive, infrastructure, forestry, and other industries interested in indigenous lands and resources. The Bank’s failure to put an end to the allotment policy could lead to major land-related conflicts in all bank-funded land administration projects, especially in Mexico, Central and South America.

The Center will monitor and engage in the Bank’s development of guidance notes to ensure that the interpretations of the recently approved policies are correct and do not lower the level of protection achieved for indigenous peoples.

For more information on this work, visit http://indianlaw.org/mdb/world-bank.